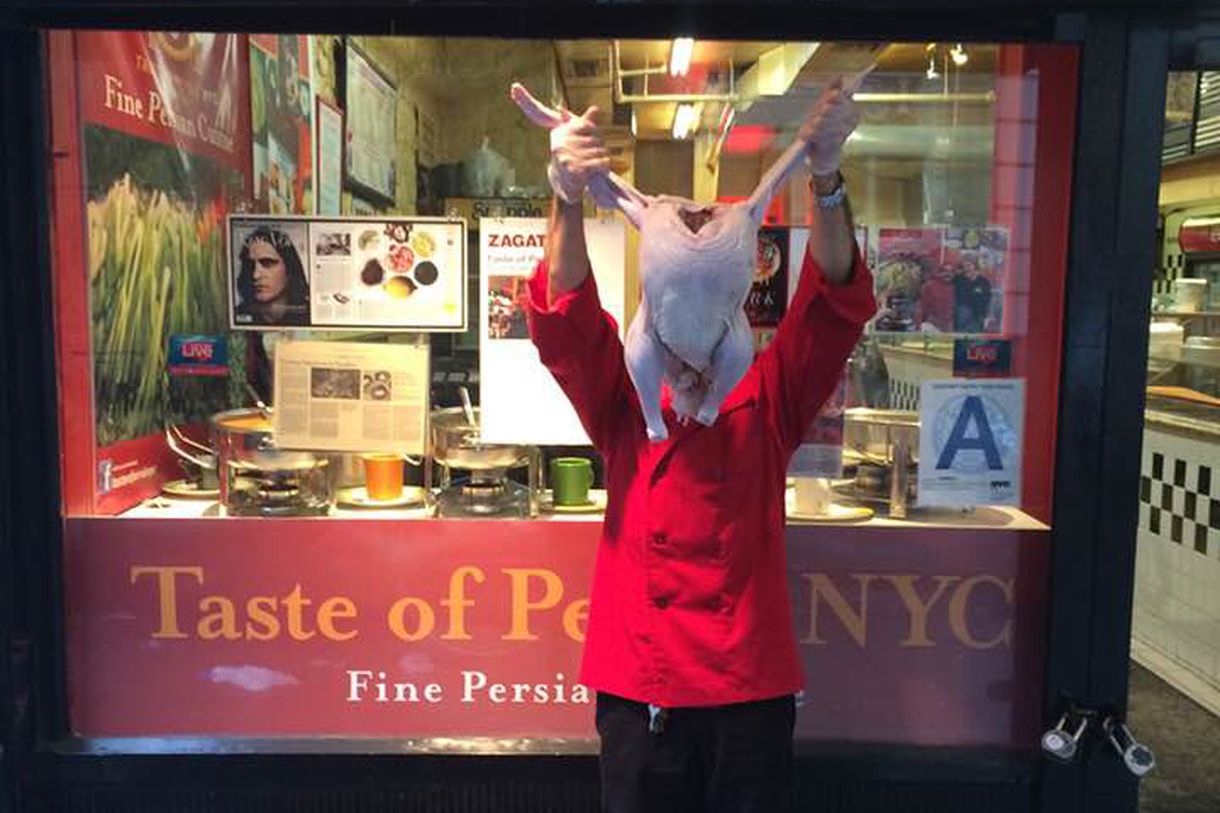 Locals have raised money for the Flatiron spot
by Kayla Kumari Upadhyaya Jan 17, 2018, 4:57pm EST
One of New York’s best Persian restaurants is back in business after a brief hiatus. Owner Saeed Pourkay was forced to close Taste of Persia, the small takeaway counter tucked inside of Pizza Paradise, after a fire broke out in the pizzeria’s oven.
Pourkay closed the popular spot on November 3, 2017, and shortly after, a GoFundMe campaign was launched to help the restaurant overcome the damages and reopen. Eater has reached out to Pourkay for additional comment.
Since November 4, 2017, the GoFundMe campaign to save Taste of Persia has raised $8,760, just slightly shy of its $10,000 goal. On January 13, 2018, Pourkay posted on the restaurant’s Facebook page that the original space, located at 12 W 18th St., between Fifth and Sixth avenues, was open again. He encouraged guests to come back for his ash reshteh, a Persian noodle soup that takes him eight hours to make. Other offerings touted in the reopening announcements are khoresht lobia, a slow-cooked green bean and beef stew, and sargonjeshki, Persian meatballs.
Taste of Persia is one of the city’s most lauded spots serving Middle Eastern and Persian fare, earning spots in local guides and in the Times. Pourkay used to own a printing house across the street from Taste of Persia, where he worked for 15 years before becoming homeless. Neighbors helped him get back on his feet, and someone even donated a refrigerator and freezer so he could open his business.
During the time when the restaurant was closed, Pourkay opened a stand in the Union Square Christmas Holiday Market.
--- ---
...

The Pride of Persia...

myajc.com 27/04/2016 Culture
By Melissa Clark - The New York Times Traditional table setting for a Nowruz feast, which includes items with symbolic significance, at the home of ...View Details» 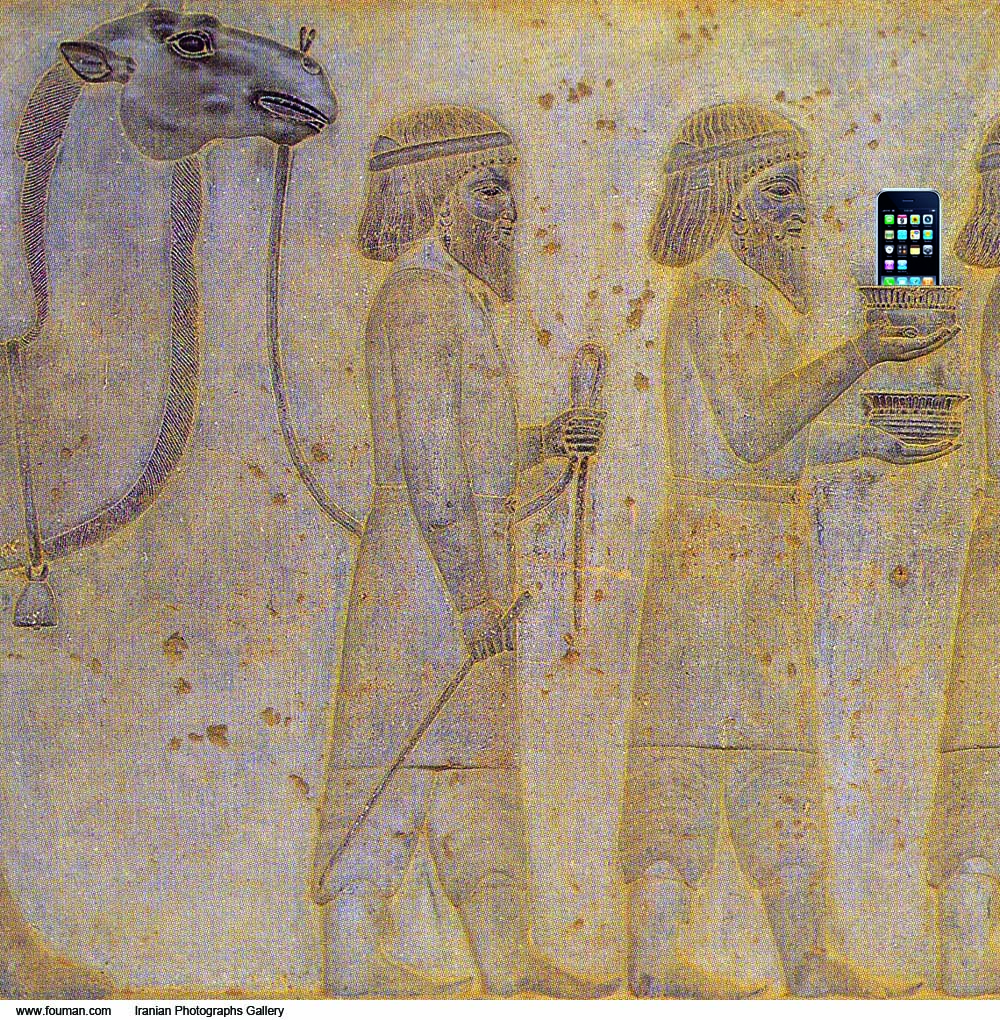