Iranian protester who died in custody 'was forced to take pills'

Iranian protester who died in custody 'was forced to take pills' ...
theguardian.com 21/01/2018 Military 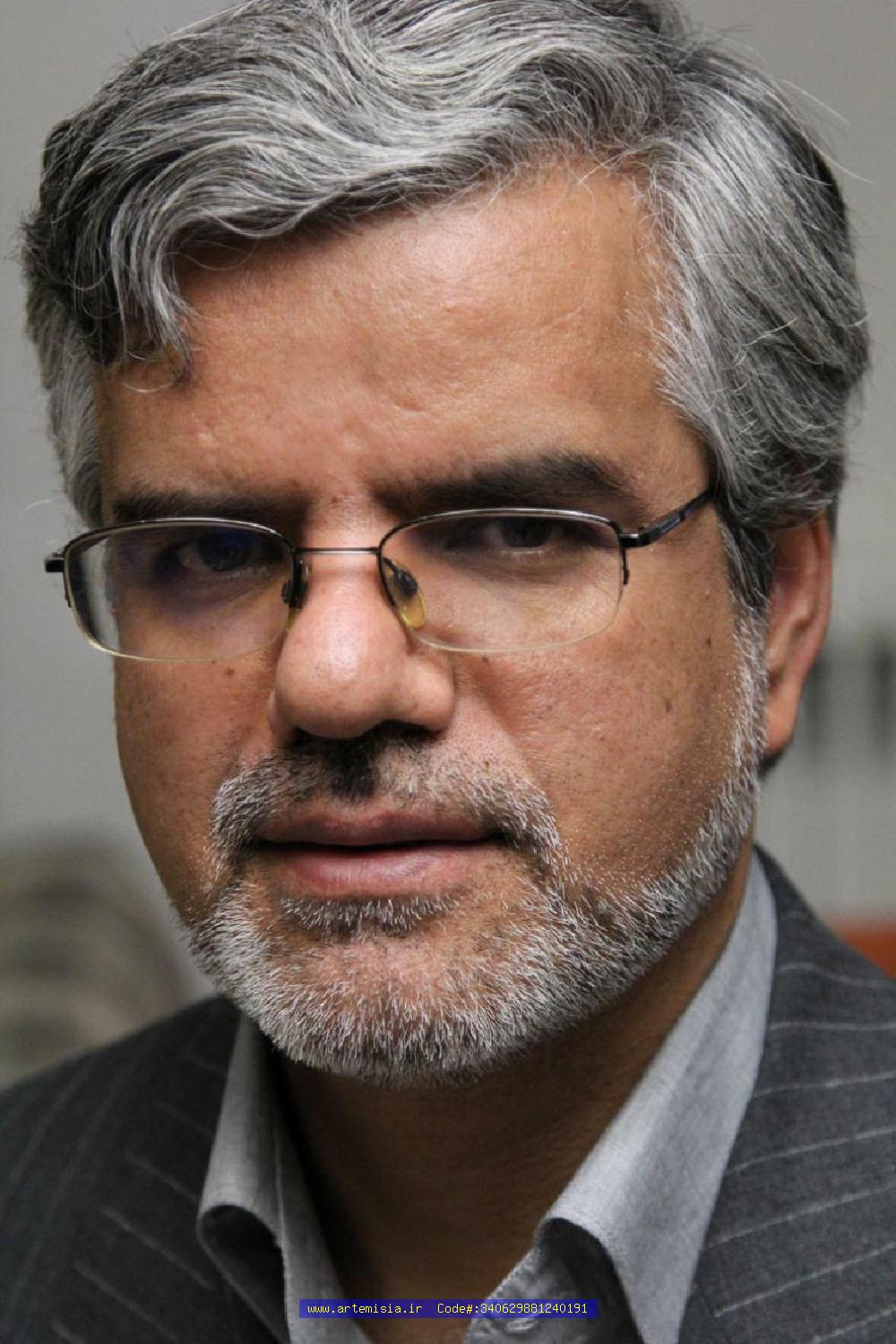 Saeed Kamali Dehghan Iran correspondent
Thu 18 Jan 2018 12.58 GMT
An Iranian protester who died in custody was forced to take pills that made him sick, his family have claimed, as secrecy shrouds the similar deaths of other prisoners.
Little is known about the circumstances leading to the death of at least five protesters rounded up in mass arrests during Iran’s largest protests in nearly a decade.
At least 25 people died in clashes during the unrest, which began on 28 December over economic grievances and spread across the country. After two weeks the protests died out in the face of a crackdown.
Mahmoud Sadeghi, an outspoken MP who has scrutinised the authorities’ conduct of the crackdown, has said about 3,700 people were arrested during the protests. A series of tweets by Sadeghi since the unrest have been a rare source of information from within the country.
“According to the relatives of one of the detainees who died in jail, he had told his family during a phone conversation [prior to his death] that the authorities had forced him and other prisoners to take pills that made them sick,” Sadeghi tweeted on Tuesday.
On Thursday the organisation in charge of Iranian prisons denied prisoners had been forced to take medicine, calling the claims “lies and big accusations”, the semi-official Isna news agency reported.
The MP did not reveal the identity of the prisoner, but at least three of those who have died in jail have been identified.
Sina Ghanbari, 23, died in Tehran’s Evin prison, the country’s most notorious jail. Authorities said he killed himself. The semi-official Fars news agency published a letter it claimed had been written by Ghanbari’s family in which they said they had no plans to hold a funeral ceremony because “enemies” were planning to hijack it. It was not possible to independently verify whether the letter was written by Ghanbari’s family or, if so, whether they wrote it voluntarily.
Another dead prisoner was named as Saro Ghahramani, 24. His relatives have claimed that his body was handed over 11 days after he disappeared during anti-government protests in the western city of Sanandaj. Iranian state news agencies, however, released a video purporting to show Gahramani’s father saying he had links with a banned Kurdish opposition group fighting the Islamic Republic and had been killed in armed clashes.
Human rights activists cast doubt on the veracity of the video’s claim, saying Ghahramani’s father had been coerced. The New York-based Centre for Human Rights in Iran quoted an unnamed relative of Ghahramani as saying the video showed “a father’s forced confession against his son”.
Iran has a history of resorting to forced confessions, a familiar pattern used against prisoners of conscience and their associates. Ghahramani’s mother previously claimed that her son’s body bore signs of torture and beatings. Only his parents were allowed to attend a funeral, according to media reports.
The case drew widespread attention after Bahareh Rahnama, a well-known actor in Iran, said on Twitter that Ghahramani had worked as a delivery man for a restaurant she owns. Rahnama described him as “a calm and shy” person who “often worried about his mother”.
A photo posted on Twitter of Bahareh Rahnama with Saro Ghahramani
She later tweeted that local authorities had contacted her to say Ghahramani “was killed because of his collaboration with a terrorist organisation”. Some semi-official news agencies published unverified photos of Ghahramani apparently posing with a pistol.
Another prisoner named was Mohammad Heydari, 22, who died while held in detention at a police station in the city of Arak. Authorities said he had taken his own life.
Iran’s former president Mohammad Khatami said this week that all political institutions in Iran should share the blame for the public discontent, and asked officials not to humiliate people and to refrain from “pouring salt in their wounds”.
Sadeghi and more than 40 other MPs have written to the parliamentary speaker asking for an independent inquiry into the suspicious deaths.
It emerged on Wednesday that a female student, Leila Hosseinzadeh, whose case drew nationwide attention, had been released.
--- ---
...