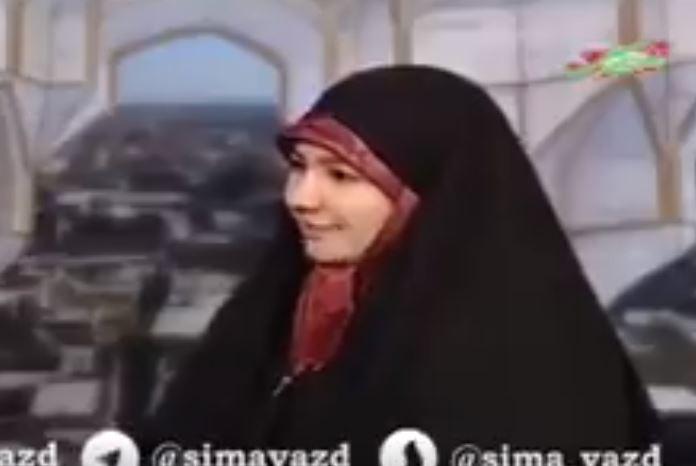 
Comments called 'nonsense' and 'scary' on social media
Tom Embury-Dennis
@tomemburyd
Iranian state TV has apologised for a segment which featured a relationship expert tell domestic violence victims to kiss their husband's feet.
"Even if your husband is a drug addict, if he beats you, just do it and you will see a miracle in your life," the woman was said to have told viewers.
The segment was aired last week by a state-controlled broadcaster in the central province of Yazd, US state broadcaster Radio Free Europe reported.
The woman advised spouses to “slowly give him a foot massage", before drying his feet and then “kiss his feet”.
This would relieve a husband’s stress, and help prevent strokes and heart attacks, she said.
Her advice was mocked on social media, with some branding the comments “nonsense” and “scary”.
“The world progresses, and in reverse gear we go,” one user wrote.
Isa Saharkhiz, an Iranian dissident journalist, shared the clip on Twitter.
فمنيست هاي حاكميتي؛
"اگرمیخواهید مردتان ١ماه شارژباشد به نظر کارشناس عمل کنید"
کارشناس سيماي ميلي از زنان می‌خواهد پای شوهرانشان را ماساژدهند و ببوسند pic.twitter.com/HfJQiMcuu4
— Isa Saharkhiz (@saharkhiz) January 29, 2018
"Establishment feminists: 'If you want your man to be energized for a month, follow the expert's advice,'" he said. "State TV expert calls on women to massage their husbands’ feet and kiss them."
The advice led official broadcasters to apologise, the Iranian Students News Agency (ISNA) reported.
The organisation run by student volunteers in the country, quoted the Yazd branch of Iranian state TV acknowledge complaints over “fragmented comments” by an “expert”.
It also promised “planning and greater attention in content delivery” in the future.
--- ---
... 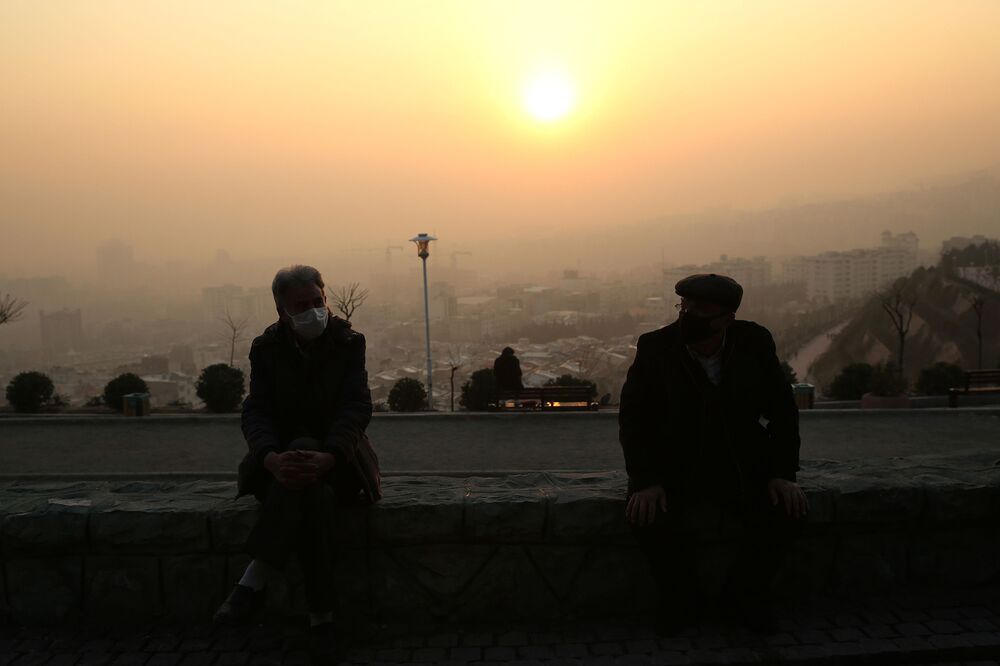