Blowback: How a CIA-Backed Coup Led to the Rise of Iran’s Ayatollahs

Blowback: How a CIA-Backed Coup Led to the Rise of Iran’s Ayatollahs...
theintercept.com 06/02/2018 Politics 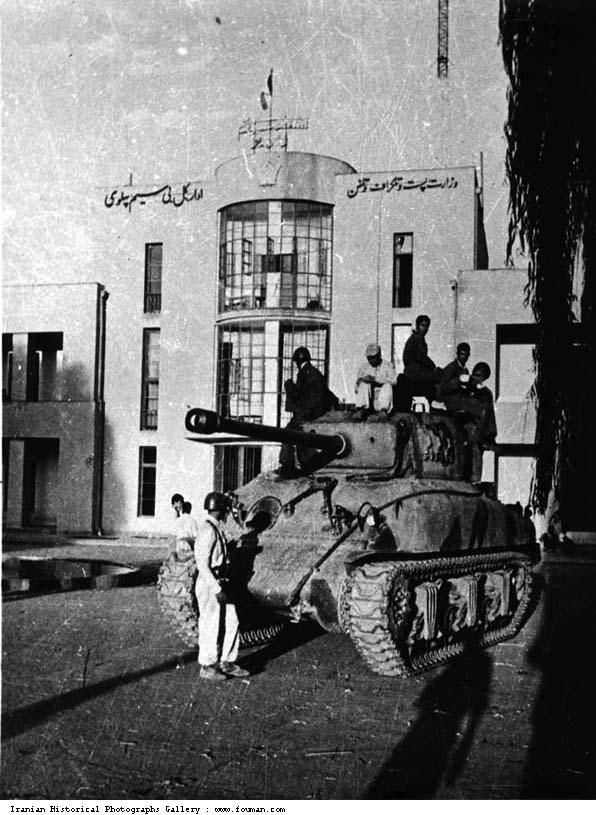 Why can’t Iran have a secular, democratic government? It’s a question Americans often ask of their longstanding Middle East adversary — especially when they see images of anti-regime protesters taking to the streets of major Iranian cities and towns to demand greater freedom.
Unlike citizens of the Islamic Republic, however, citizens of the United States tend to have short memories. The historical reality is that Iran did have a secular, democratic government, led by Prime Minister Mohammad Mossadegh between 1951 and 1953 — but Mossadegh was removed from power in a coup organized and funded by the CIA and Britain’s Secret Intelligence Service, also known as MI6.
With a handful of exceptions — Madeleine Albright in 2000, Barack Obama in 2009 and 2015 — most mainstream U.S. politicians have little to say about any of this sordid history. In Washington, D.C., Iranian hostility toward the U.S. has long been treated as inexplicable and irrational, while the CIA’s role in the 1953 coup — which set off a chain of events that resulted in the rise of Iran’s ayatollahs and the Islamic Revolution of 1979 — has vanished into a memory hole.
It was left to Vermont Sen. Bernie Sanders, of all people, to remind Americans of the catastrophic consequences of that coup in a televised debate with Hillary Clinton during the Democratic presidential primaries in February 2016:
Mossadegh back in 1953. Nobody knows who Mossadegh was. Democratically elected prime minister of Iran. He was overthrown by British and American interests because he threatened oil interests of the British. And as a result of that, the Shah of Iran came in, terrible dictator, and as a result of that, you had the Iranian Revolution coming in, and that’s where we are today. Unintended consequences.
What Sanders called “unintended consequences,” the CIA calls “blowback.”
In fact, as I explain in this week’s episode of my six-part video series on blowback, the CIA first coined the term in the wake of Operation Ajax — the agency’s codename for the coup against Mossadegh. “Possibilities of blowback against the United States should always be in the back of the minds of all CIA officers involved in this type of operation,” noted an internal CIA lessons-learned report on Mossadegh’s fall in 1954. “Few, if any, operations are as explosive as this type.”
Yet the U.S. government never got out of the regime change business in the subsequent decades, and continued to orchestrate coups, assassinate foreign leaders, topple elected governments, and invade sovereign nations. Even today, the hawks in the Trump administration are bent on changing the government in Tehran. Again. Have they learned nothing? Consider the verdict of Michael Morell, former deputy director of the CIA, on the consequences of a U.S.-backed regime change effort inside the Islamic Republic: “Not only are you unlikely to be successful, but you are likely to have huge blowback.”
There’s that word again: blowback. But is anyone in this administration even listening?
---In the latest episode of Mehdi Hasan's series on blowback, how the CIA's toppling of Mohammad Mossadegh led to the Islamic revolution in Iran. ---
...