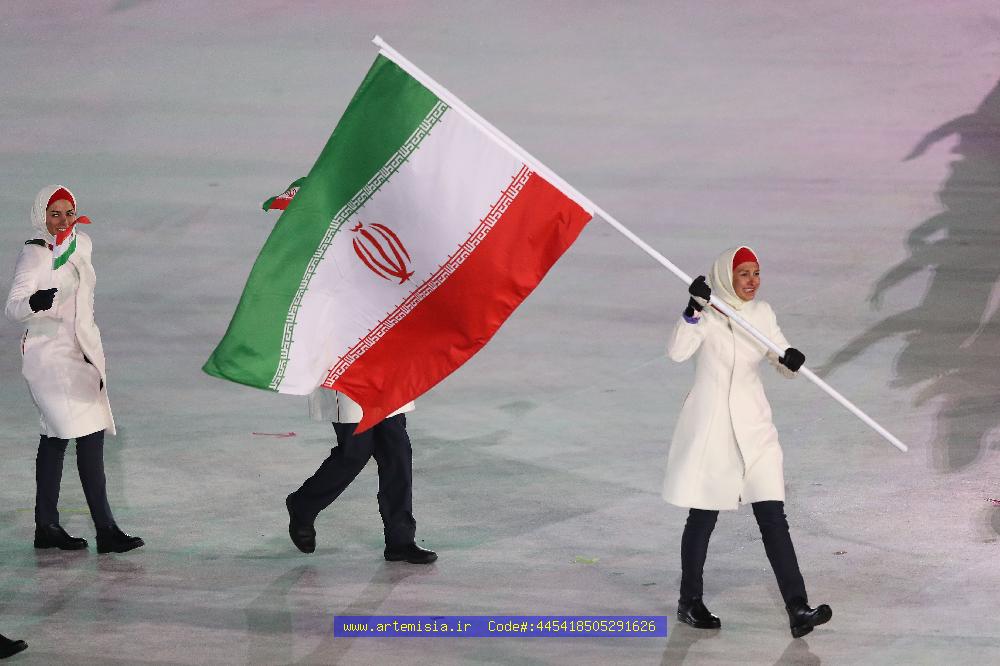 * * * The apology appeared to have helped defuse a spat in which Iran on Thursday summoned South Korea’s ambassador over reports that its athletes would not receive a $1,100 smartphone each.
News reports said 4,000 of the phones were being given to athletes attending the Pyeongchang Games, but that athletes from Iran and North Korea would be excluded because of international sanctions against the two countries.
The IOC stepped in late on Thursday to say athletes from both countries would receive the phones, but that the North Koreans would be asked not to take the devices home.
Iran had summoned South Korea’s ambassador to the Foreign Ministry over the apparent snub and demanded an apology from Samsung (005930.KS), saying that its trade relations with Iran would otherwise be “greatly affected”.
Samsung, a big player in Iran’s electronics market, had said the IOC was responsible for distributing gifts at the Olympics and had no further comment.
After the apology on Friday, Iranian Sports Minister Masoud Soltanifar indicated that Iran was satisfied.
“Through their apology and admission of their mistake, we have reached our goal and the offense against the Islamic Republic’s athletes and ... nation has been rectified,” the state news agency IRNA quoted Soltanifar as saying.
Games organizers POCOG earlier said: ”A letter was today sent from POCOG President Mr Lee Hee-beom ... to apologize for the misunderstanding regarding the distribution of mobile phones to the Iranian athletes.
”The IOC has confirmed that the Iranian athletes are entitled to receive and keep the phones.
“Samsung Electronics delivered over 4,000 Pyeongchang 2018 Olympic Games Limited Edition - a special edition of Galaxy Note8 - to the IOC and Pyeongchang Organizing Committee. The company was not involved in the decision-making process regarding the distribution of the phones.”
Iran has four competitors at the Olympics, which run from Feb. 9-25.
Additional reporting by Dubai newsroom; Editing by Kevin Liffey
--- ---
...