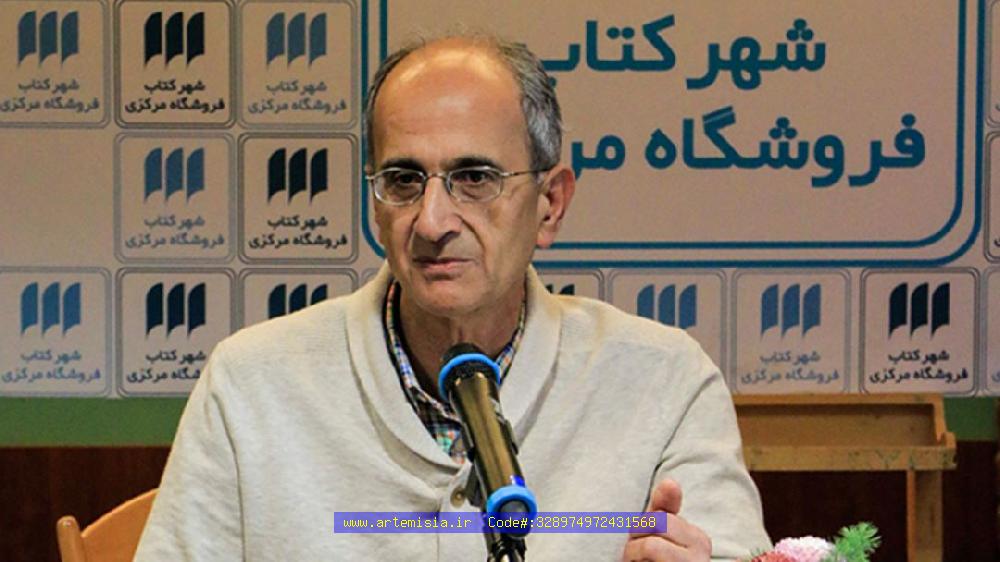 
Yeganeh Torbati
WASHINGTON
Reuters
Published February 10, 2018
Updated 6 hours ago
An Iranian academic and environmental activist imprisoned by Iranian authorities last month has died in prison, his son wrote on Twitter on Saturday.
Kavous Seyed-Emami was the managing director of the Persian Wildlife Heritage Foundation, which seeks to protect Iran's rare animals, and a U.S.-trained scholar in sociology.
Seyed-Emami's son, the Iranian musician Raam Emami, wrote on Twitter that his father was arrested on Jan. 24, and that his mother had been informed of Emami's death on Feb. 9. It was not immediately clear where he was tweeting from.
"The news of my father's passing is impossible to fathom," Raam Emami wrote. "I still can't believe this."
On his Instagram account, Raam Emami wrote that authorities said his father had committed suicide. He did not respond to requests for further comment.
Tehran's prosecutor Abbas Jafari-Dolatabadi said on Saturday that Iran's security forces had arrested several people on espionage charges, the judiciary's Mizan news agency reported.
"They were gathering classified information in strategic areas ... under the coverage of scientific and environmental projects," he said, without giving further information.
Seyed-Emami is a dual Iranian-Canadian citizen. A spokesperson for Global Affairs said that "Canada takes its consular responsibilities ‎very seriously."
"We are aware of these reports. Canadian consular officials in Ankara are working to gather additional information and are providing assistance to the family of the Canadian citizen," Natasha Nystrom said. "Due to the provisions of the Privacy Act, further details on this case cannot be released."
The Iranian judiciary could not immediately be reached for comment on Saturday evening. Iranian authorities had not announced an arrest of Seyed-Emami, and his death was not confirmed by official sources.
Seyed-Emami received his doctorate in sociology from the University of Oregon in 1991, according to an online alumni listing maintained by the university.
"He was a very knowledgeable man and a very kind and generous man," said Nahid Siamdoust, a scholar at Yale University who knew him. "He lived a simple life that was connected to nature and that's why he was an inspiring man. People could see this was what he believed and he lived that way too."
Iran faces a number of serious environmental crises, including water scarcity, air pollution and wildlife poaching. Human rights groups say civil society activists in Iran face the risk of arbitrary arrest and harassment by Iranian authorities.
--- ---
...

What is the real size of the coronavirus epidemic in Iran?...

msn.com 01/03/2020 Health
International experts are questioning the scale of the new coronavirus epidemic in Iran, where the official death toll is second only to China and ris...View Details»

vancouversun.com 29/03/2014 Sports
By Mike Beamish, Vancouver Sun March 28, 2014 VANCOUVER — When told that signing up for high school football would be a huge mistake — that he would n...View Details»