Spotlight: Iran's currency in record depreciation amid tensions with U.S. 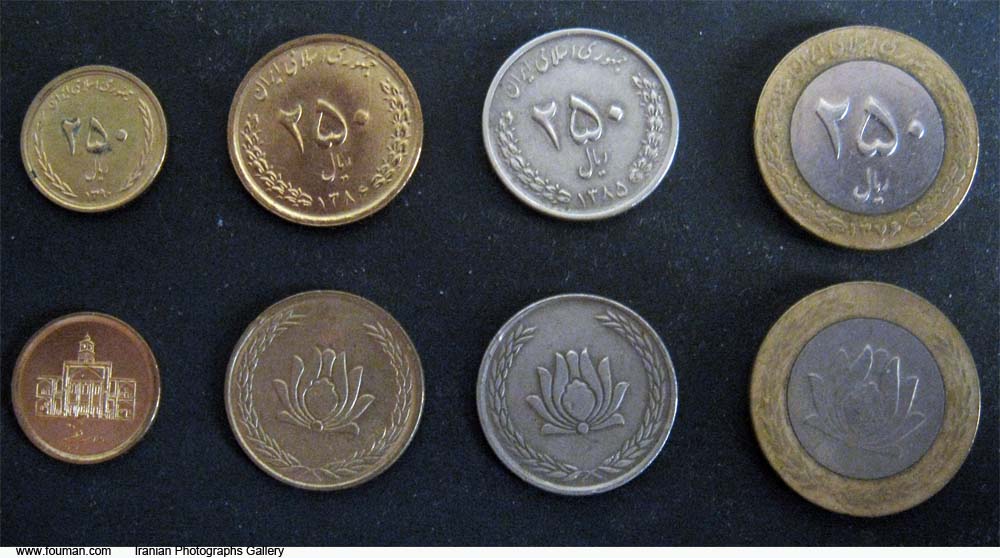 * * * In the street markets in the capital Tehran, one U.S. dollar was traded for 49,500 rials, and one euro for 61,500 rials.
Some exchange centers in downtown Tehran stopped trade on Monday and Tuesday due to the "insane" fluctuations of exchange rates.
Since Dec. 2017, Iran's currency has fallen some 18 percent in value to its lowest point ever.
As a main cause of the market turbulence, analysts point to the rising tension between Iran and the United States over the 2015 Iranian nuclear deal, which the latter has threatened to pull out.
In case Washington withdraws from the deal, the sanctions relief on Iran would not be waived by the U.S., which will cause unprecedented repercussions for the economy in the Islamic republic.
U.S. President Donald Trump extended sanctions relief on Iran last month, while warning that it would be the last waiver.
The White House announced, on Jan. 12, that Trump was seeking for an overhaul of the landmark deal with the European countries in the next 120 days, or he would pull the United States out of the multilateral pact.
Since 2017, when Trump took office, his administration has imposed several sanctions on Iranian and international individuals and entities over Iran's alleged human rights abuses and ballistic missile program. The allegation have been categorically dismissed by Tehran.
Governor of the Central Bank of Iran Valiollah Seif attributed the volatility in rials value to political uncertainty prompted by Trump's anti-Iran rhetoric and his efforts to undermine Iran's nuclear deal.
"The reality is that the United States, especially after the election of its new president, has used its position in the global economy to target the stability of Iranian economy by triggering artificial volatility and spreading anxiety among investors," Seif was quoted as saying by Financial Tribune daily.
The U.S. threats could weaken Iran's negotiation strength for the attraction of foreign funds to help the growth of its economy, he said.
Although some Iranian officials point to the improvement in Iran's international banking relations, big international banks caution against monetary cooperation with Tehran, in fear of running into U.S. legal trouble if the U.S. reapply sanctions.
Under the 2015 nuclear deal between Iran and world powers, whereby international sanctions against the country were lifted in exchange for restrictions on Iran's nuclear program, Iran has increased oil and gas production, and signed major deals, worth tens of billions of dollars, with the global giants to develop its energy sector.
The deals also included purchase of commercial planes from the plane manufacturers Airbus and Boeing to modernize Iran's aged air fleet.
Due to the likelihood of reduced inflow of foreign capital, the implementation of infrastructure projects of the country, particularly in oil, gas, petrochemical sectors, will experience a setback.
As Iran imports lots of goods, a decline of foreign investment could also have negative impact on Iranians' lives.
This would raise further panic among people as their savings continue to lose value sharply.
--- ---
...