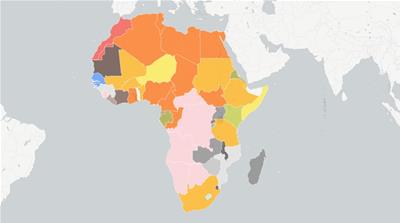 Russia has blocked a resolution at the United Nations Security Council that would have pressured Iran over the illegal use of Iranian-made missiles by Houthi rebels in Yemen.
by James Bays
Russia has vetoed a resolution at the United Nations Security Council (UNSC) which would have criticised Iran for failing to prevent its weapons from falling into the hands of Houthi rebels in Yemen.
Instead, the UNSC unanimously adopted a Russian-proposed resolution which did not mention Iran.
Al Jazeera's James Bays reports from the United Nations, in New York.
--- ---
...