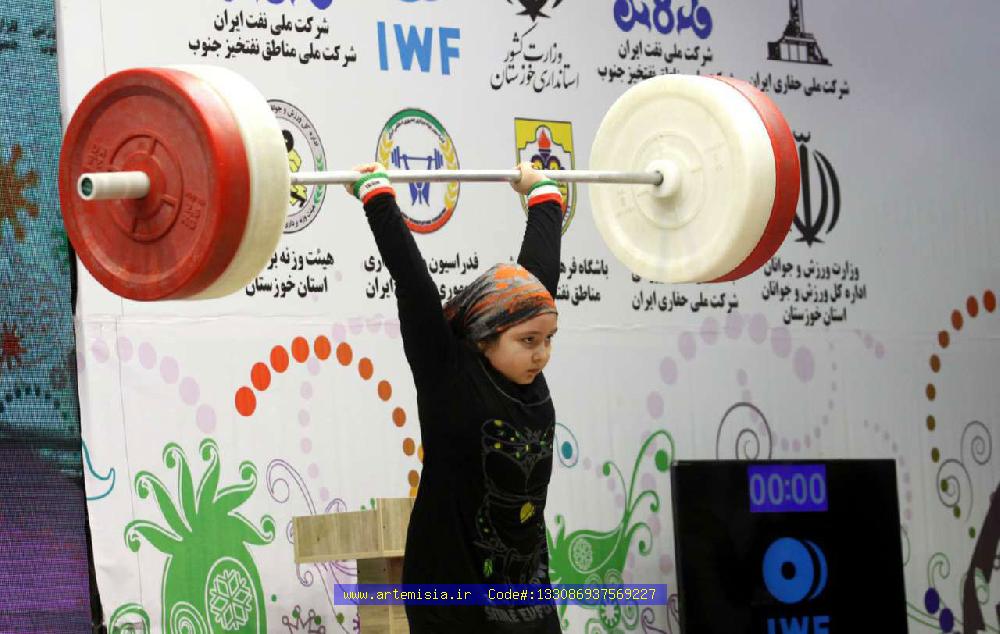 msn.com 04/06/2019 Sports
By Negar Mortazavi Women’s sports have always been a sensitive issue in Iran. Since the 1979 revolution, there have been several bans placed on women...View Details»