How did Iranian cinema go global? 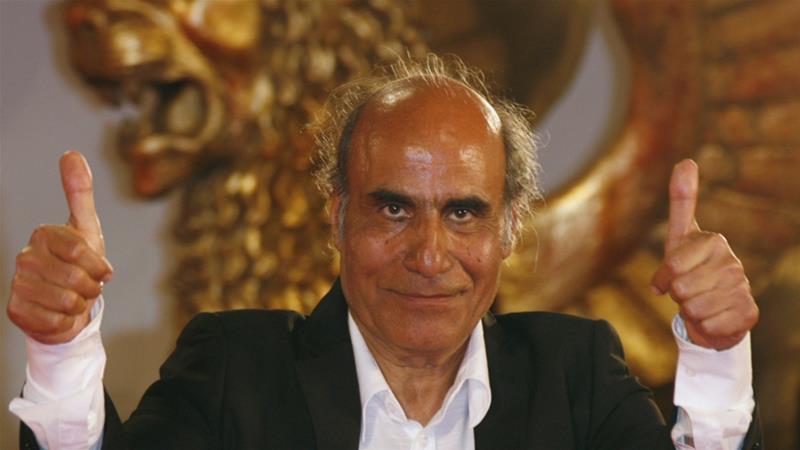 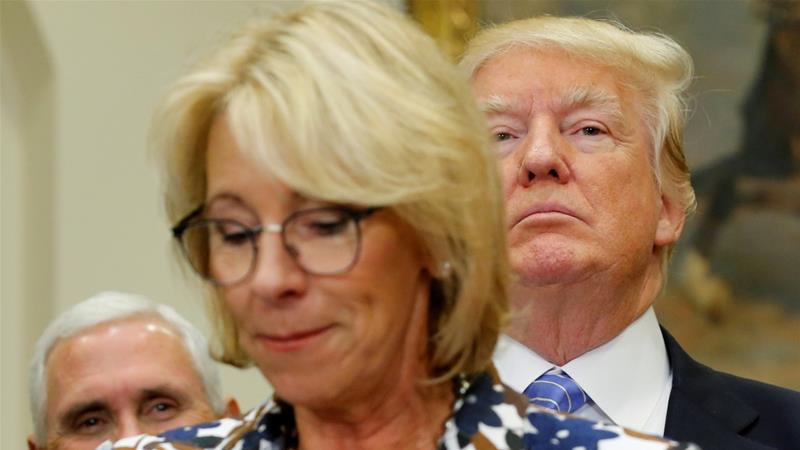