Living on the edge: Asiatic cheetah in Iran 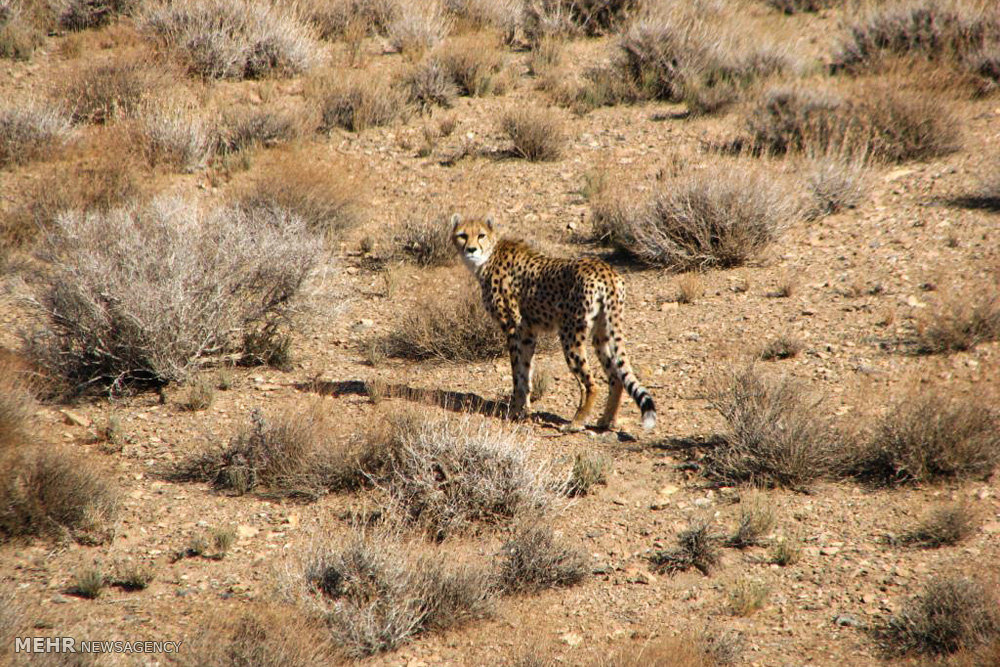 Another Asiatic cheetah sighted in Yazd ...