A Yemeni Holocaust as US, UK aiding Saudi War Crimes in Yemen 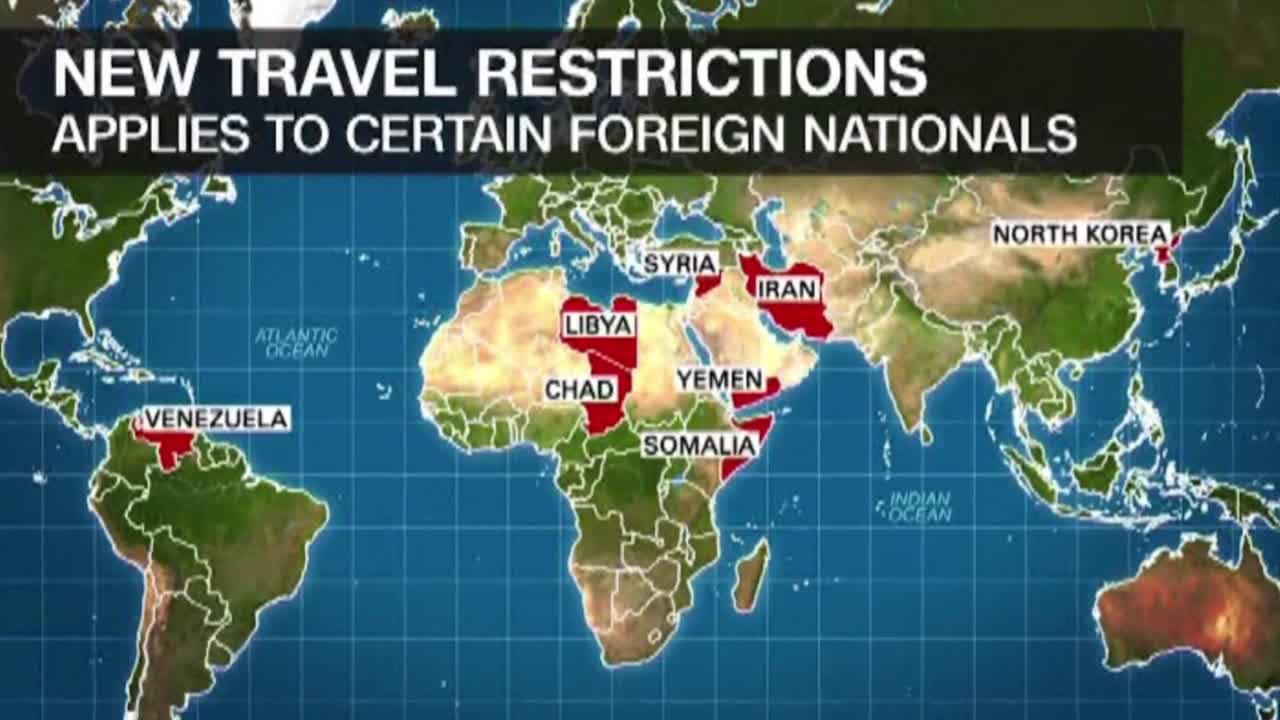 US, UK aiding Saudi War Crimes in Yemen
"Britain is undoubtedly playing a role in and responsible for war crimes committed in Yemen by selling weapons and providing logistic and intelligence aid to the aggressor countries as well as helping [impose] an inhuman blockade on the Yemenis," Iranian Foreign Ministry Spokesman Bahram Qassemi
No U.S. interests are at stake in Yemen, and yet, with support from Washington and the U.K., the Saudi alliance is enforcing a blockade on Yemen that has produced a man-made famine in the import-dependent country and contributed to widespread incidence of preventable disease, including a cholera epidemic with more than 1 million cases affecting one in every 28 Yemenis.
Saudi-led coalition bombing has hit civilian targets more than 30 percent of the time
The US, along with the UK, has been the main arms provider to Saudi Arabia during the military campaign The US has also provided intelligence and logistical support.
Britain and the US must stop fuelling the bloody Saudi war on Yemen.
As the war entered its third year, Yemen's humanitarian needs increased tremendously, with 22.2 million Yemenis – nearly three in every four people – reliant on humanitarian aid to survive.
Now, as we enter the fourth year of fighting in Yemen, it is up to political powers and the international community to end it. If the war continues, hunger, destruction, disease, and death will dominate, and this is what Yemen will be known for. Yemen deserves better. Looking at three years of destroyed infrastructure, starvation and unchecked spread of disease, the humanitarian needs have increased from one year to another at an insane rate. Peace is the only thing that will allow us to rebuild our country; the Yemeni people have been suffering for far too long.
Peace has to take the place of destruction. Development and infrastructure have to take the place of starvation. Laughter and happiness and normality should take the place of the endless stories of sadness and destruction and death. Yemenis deserve more than this. Yemen deserves better.
---
American Pride
---...