U.S. and Iran Agree on One Thing: No Emission Cuts From Ships 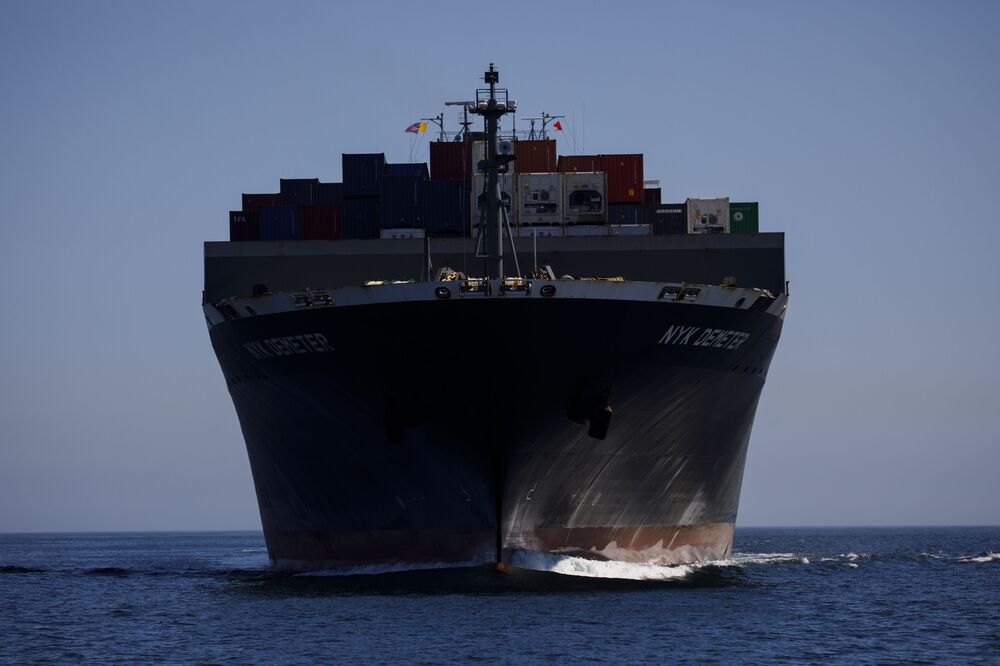 By Jeremy Hodges
April 13, 2018, 7:01 PM GMT+4:30
A container ship approaches the Port of Los Angeles. Photographer: Patrick T. Fallon/Bloomberg
The U.S., Iran, and Russia were among a group of nine countries who objected to a deal to cut emissions from the global shipping industry by at least 50 percent by 2050.
In the end, their objections at the International Maritime Organization’s week-long meeting in London led nowhere. An historic deal was approved today by the majority of the 173 nations who voted. The commitment is the first of its kind for the shipping world as it was excluded from the 2015 Paris agreement to curb global warming.
Read more about the agreement here
https://www.bloomberg.com/news/articles/2018-04-13/nations-strike-historic-deal-to-curb-shipping-industry-emissions
Saudi Arabia, Canada, Argentina, Russia, India, Brazil, and Philippines also objected. Although seen as the most efficient way to transport the world’s cargo, international shipping would be ranked as the sixth-largest greenhouse gas emitter worldwide if it were a country, between Japan and Germany.
--- ---
...

Oil at $40 Possible as Market Transforms Caracas to Iran - Bloomberg...

bloomberg.com 01/12/2014 Economy
By Gregory Viscusi, Tara Patel and Simon Kennedy Dec 1, 2014 Oil’s decline is proving to be the worst since the collapse of the financial system in 20...View Details»