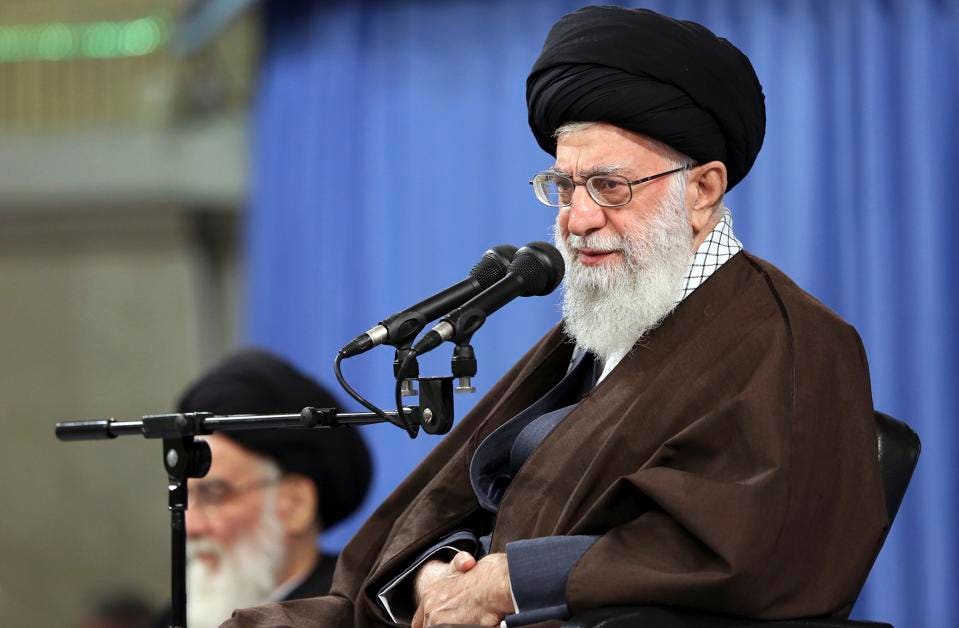 ---The matter could quickly get even worse if Iran's leaders decide that denominating national accounts in euros is but a mere way station on the road to selling oil in exchange for euros rather than dollars. ---
...