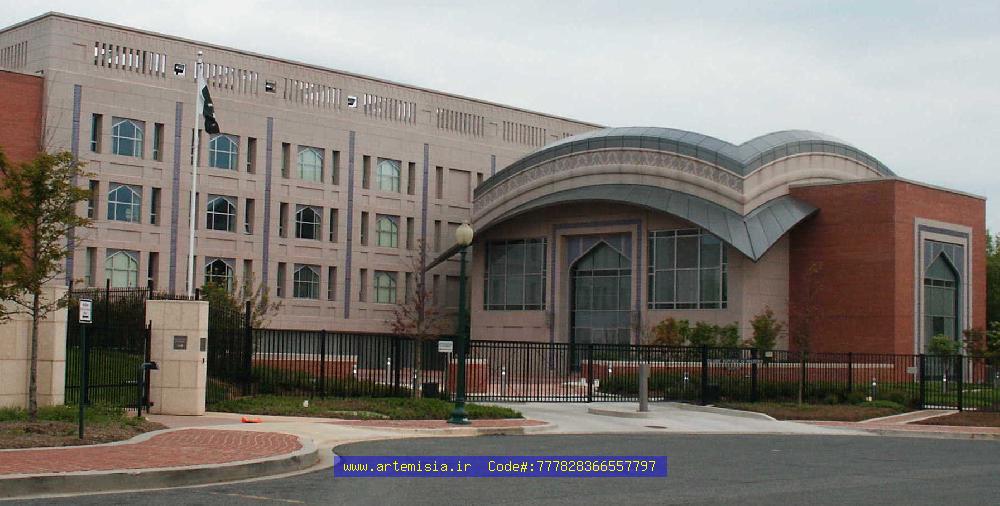 by Richard Reeve/WJLA
Wednesday, April 25th 2018
WASHINGTON (WJLA) — A man has been arrested in Northwest D.C. after entering a consular office of Iran and attacking an employee while cursing in Farsi, according to witnesses.
The U.S. Secret Service has confirmed that an individual with a weapon was arrested for assault in the area of 1250 23rd Street NW.
DC Police later identified the man arrested as 55-year-old Alireza Fakhar, of San Antonio, Texas.
Iran has no embassy in the United States but the building at that location is listed as the Embassy of Pakistan/Interests Section of the Islamic Republic of Iran. It's where they process visas and passports. The Interests Section serves as Iran’s consular representation in the United States.
A witness inside the Interests Section says a man walked in the building about 11 a.m. with a knife and a handgun. He then attacked a man at the front desk, pistol whipping him before forcing him upstairs and locking him in an office while waving his gun at other employees and shouting in Farsi.
The attacker smashed windows and TVs and computer monitors.
A spokesman says it was unclear what the attacker's motive was, but he is sure the man is Iranian.
When Secret Service officers arrived, the suspect laid down on the floor in a submissive position to allow the arrest. He was taken to DC Police's Second District for processing.
The man who was attacked was taken to a hospital with serious injuries.
Secret Service officers originally responded to a report of shots fires. After the area was secured, it was determined that no shots had been fired.
--- ---
...