Trump's lying is getting worse. Psychology suggests there's a reason why

Trump's lying is getting worse. Psychology suggests there's a reason why ...
euronews.com 24/05/2018 News 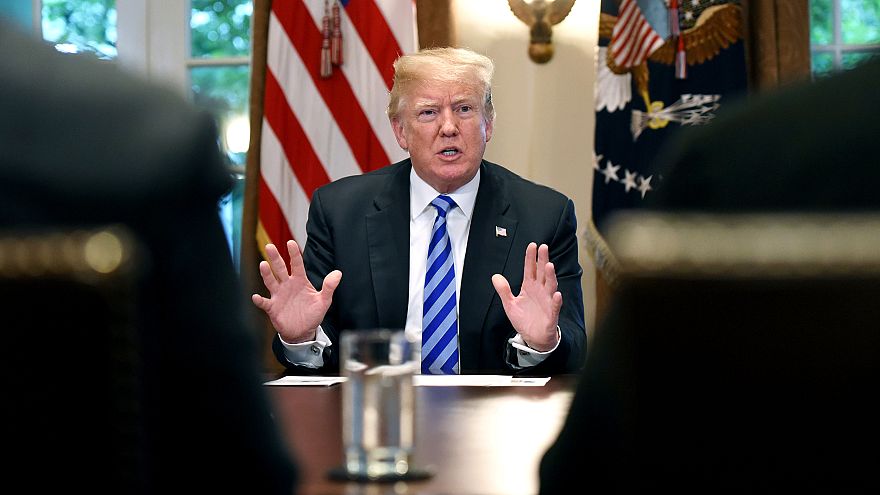 The Trump admin thinks Iran's regime is set to fall. Few others do. ... 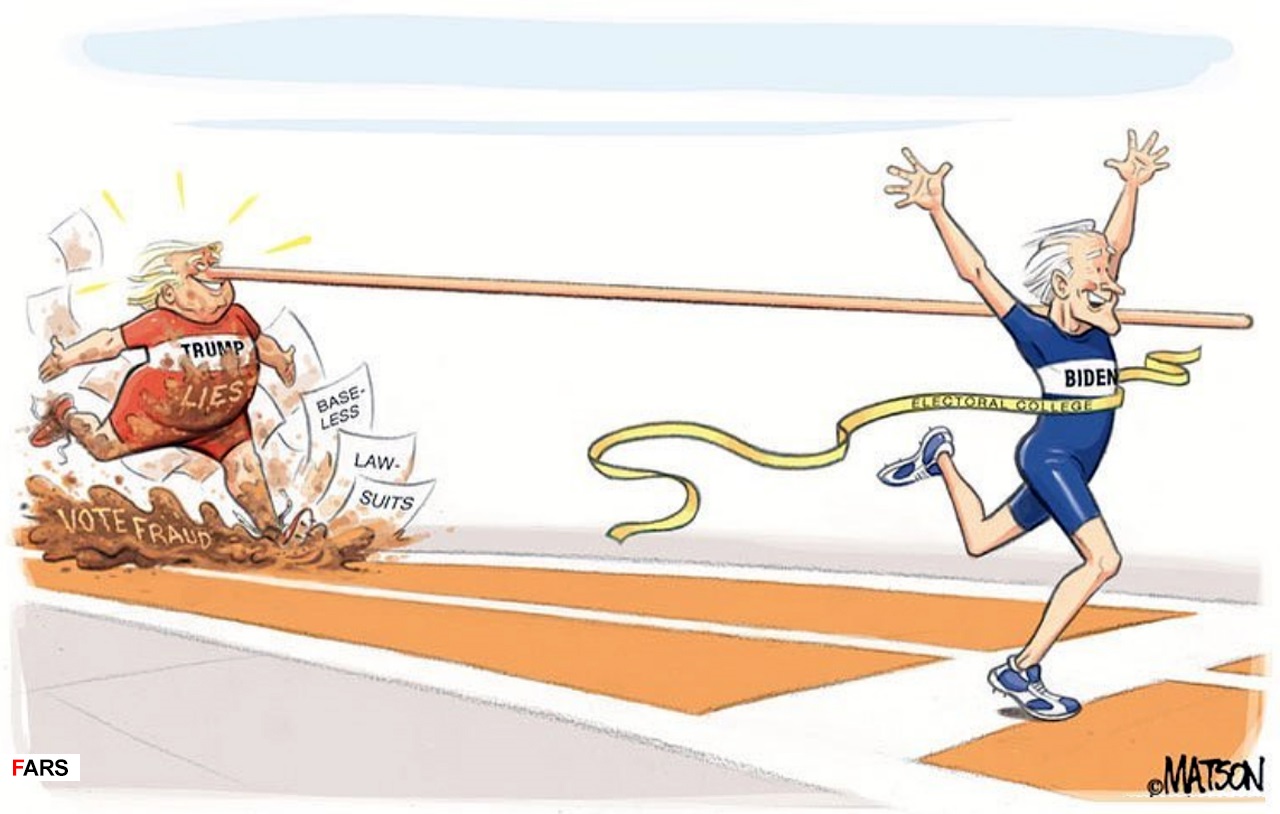