Iran builds legal case against ‘ISIS-founder’ US, based on Trump campaign claims 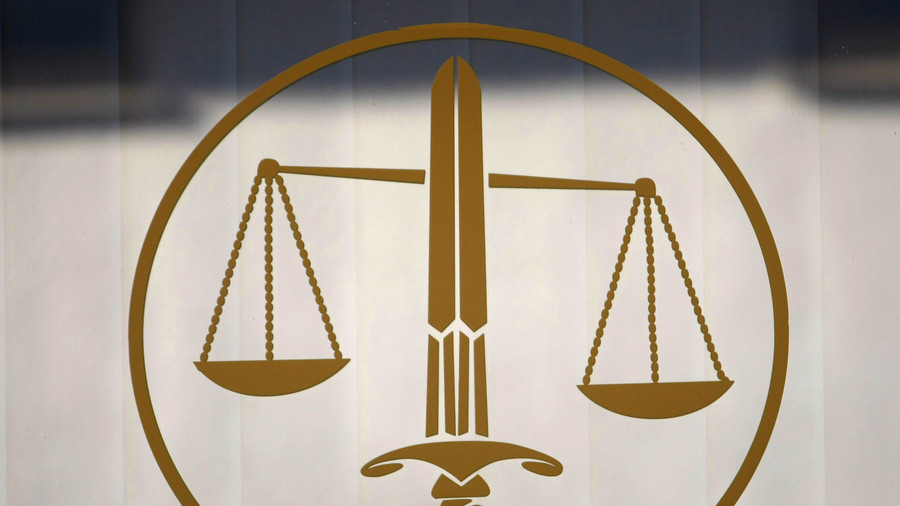 Tehran wants to sue Washington for its indirect involvement in dual terrorist attacks in Iran last year, claiming that the president himself repeatedly admitted the US is responsible for the rise of the terrorist group.
During his election campaign, US President Donald Trump repeatedly accused his predecessor’s administration – in particular, Democratic Party rival and former Secretary of State Hilary Clinton – of creating Islamic State (IS, formerly ISIS).
“Hillary Clinton created ISIS with Obama,” Trump told his supporters in January 2016. In a CBS 60 Minutes interview that aired July 17, 2016, he reiterated: “Hillary Clinton invented ISIS with her stupid policies.”
Now Tehran is turning Trump’s rhetoric into a case against the US, blaming Washington for its alleged role in orchestrating terrorist attacks against the Iranian parliament and Ayatollah Khomeini’s shrine in Tehran in June 2017, for which IS claimed responsibility.
“During the presidential campaign, Trump clearly spoke about the performance of his rival, Mrs. Clinton, saying that the US has created the ISIL,” Abolfazl Aboutorabi, a member of parliament’s judicial commission, said on Tuesday.
Noting that a state leader’s word must be reliable enough to serve as proof in court, Aboutorabi announced that parliament has decided to initiate a lawsuit against Washington in the “international” court. “The public prosecutor has also filed a lawsuit in this regard,” Aboutorabi added, according to FARS News Agency.
At least 17 people died and dozens were injured in gun and bomb attacks at the Iranian parliament and Ayatollah Khomeini’s shrine in Tehran on June 7, 2017. According to the Iranian Intelligence Ministry, the five attackers who were neutralized by security forces were Iranian citizens who joined IS before returning to Iran in summer 2016.
Iran’s Revolutionary Guards (IRGC) accused Saudi Arabia of masterminding the attacks, saying that the assaults “happened only a week after the meeting between the US president [Donald Trump] and the [Saudi] backward leaders who support terrorists.” While Washington sent condolences over the tragedy, Tehran rejected those “claims of friendship.”
The Islamic Republic’s idea to take the US to court for “creating” IS comes less than a month after a federal judge in New York found Iran liable for the deaths of more than 1,000 people in the September 11 attacks and ordered Tehran to pay more than $6 billion in damages.
Iran rejected Judge George Daniels’ default ruling, accusing the US judicial system of attempts to “rewrite history.” In its response, the foreign ministry reiterated that Iran had nothing to do with organizing or financing the 9/11 attacks. Previously, Judge Daniels issued default judgments against Iran, in 2011 and 2016, ordering the Islamic Republic to pay billions of dollars to victims of the attacks, which killed nearly 3,000 people.
--- ---
...