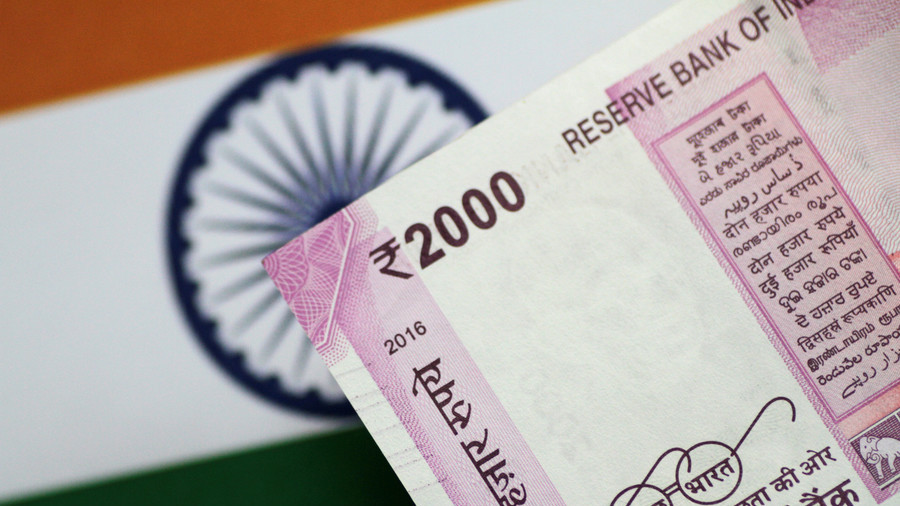 India will reportedly pay for Iranian oil in rupees as the two countries seek to bypass the US economic pressure on Tehran, industry officials have told the Sputnik news agency.
Under the deal, the payments for oil will be made through India’s state-run UCO Bank, which has no US exposure. The countries are also discussing the barter-like system to avoid US sanctions, Sputnik reports.
Iranian Foreign Minister Mohammad Javad Zarif is on a visit to India this week, where he has met with Indian counterpart Sushma Swaraj. "During the talks, the two sides also exchanged views on a further expansion of ties in banking, energy, trade, insurance, shipping, use of national currencies, Chabahar projects and Chabahar-Zahedan railway," Zarif said in a statement.
India’s Swaraj said the country would ignore the US trade sanctions against Iran. “India will comply with UN sanctions and not any country-specific sanctions,” Swaraj said. Iran is India's third-largest oil supplier. India bought a record 27.2 million tons of oil from Tehran during the last financial year, which ended in March 2018. It represents a 114 percent increase on the previous year.
--- ---
...