Saudi court sentences four to death for links to Iran 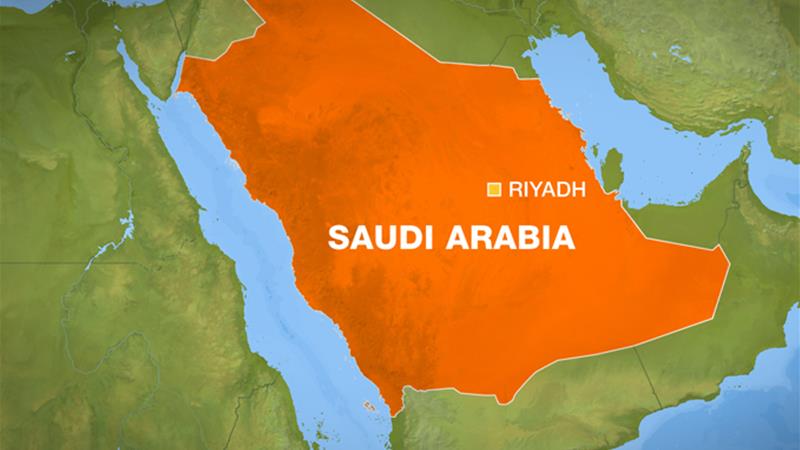