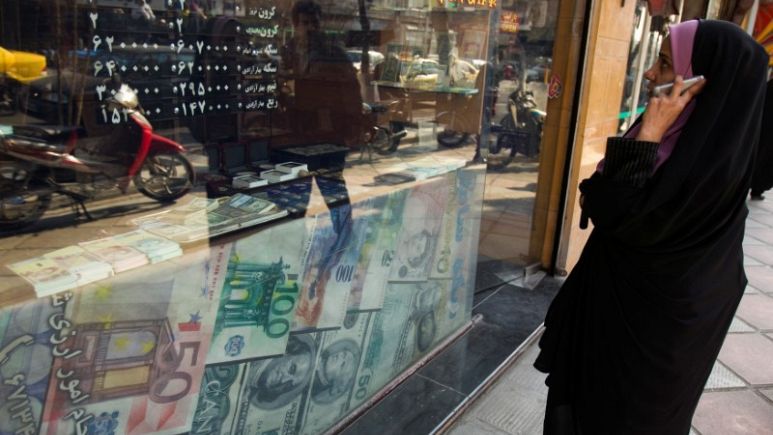 PARIS (Reuters) – An international group that monitors money laundering worldwide said on Friday Iran had until October to complete reforms that would bring it into line with global norms or face consequences that could further deter investors from the country.
Tehran has tried to attract foreign investors after completing a landmark 2015 agreement with the United States, Russia, China, France, Germany and Britain under which a number of sanctions were lifted in exchange for Iran agreeing to curbs on its nuclear program.
Iran has been trying to implement standards set by the Financial Action Task Force (FATF), a global group of government anti-money-laundering (AML) and counter financing of terrorism regimes (CFT), in the hope it will be removed from a blacklist that makes some foreign investors reluctant to deal with it.
“The FATF is disappointed with Iran’s failure to implement its action plan to address its significant AML/CFT deficiencies,” the organisation said in a statement after a week of deliberations in Paris.
“The FATF urgently expects Iran to proceed swiftly in the reform path to ensure that it addresses all of the remaining items in its action plan … we expect Iran to enact amendments to its AML and CFT laws … in full compliance with the FATF standards by October 2018, otherwise, the FATF will decide upon appropriate and necessary actions at that time.”
The decision buys time for Tehran, knowing that punitive measures by the group could worsen Iran’s financial sector, which is beginning to suffer from the U.S. decision in May to withdraw from the nuclear accord and the Trump administration’s push to implement a raft of new sanctions that are scaring businesses away.
Iran’s Supreme Leader said on June 20 that parliament should pass legislation to combat money laundering according to its own criteria. Ayatollah Ali Khamenei’s advice makes it less likely that parliament would use FATF criteria. Foreign businesses say a bill that includes FATF guidelines is essential if they are to increase investment.
Hardliners in Iran’s parliament have opposed passing legislation toward compliance with FATF standards, arguing it could hamper Iranian financial support for allies such as Lebanon’s Hezbollah, which the United States has classified as a terrorist organization.
Until Iran carries out measures to address deficiencies, FATF said it would remain concerned and “urges all jurisdictions to continue to advise their financial institutions to apply enhanced due diligence to business relationships and transactions with natural and legal persons from Iran.”
(Reporting by John Irish and Matthias Blamont; editing by Grant McCool)
--- ---
...