Court Orders U.A.E. to Let Expelled Qataris Back In 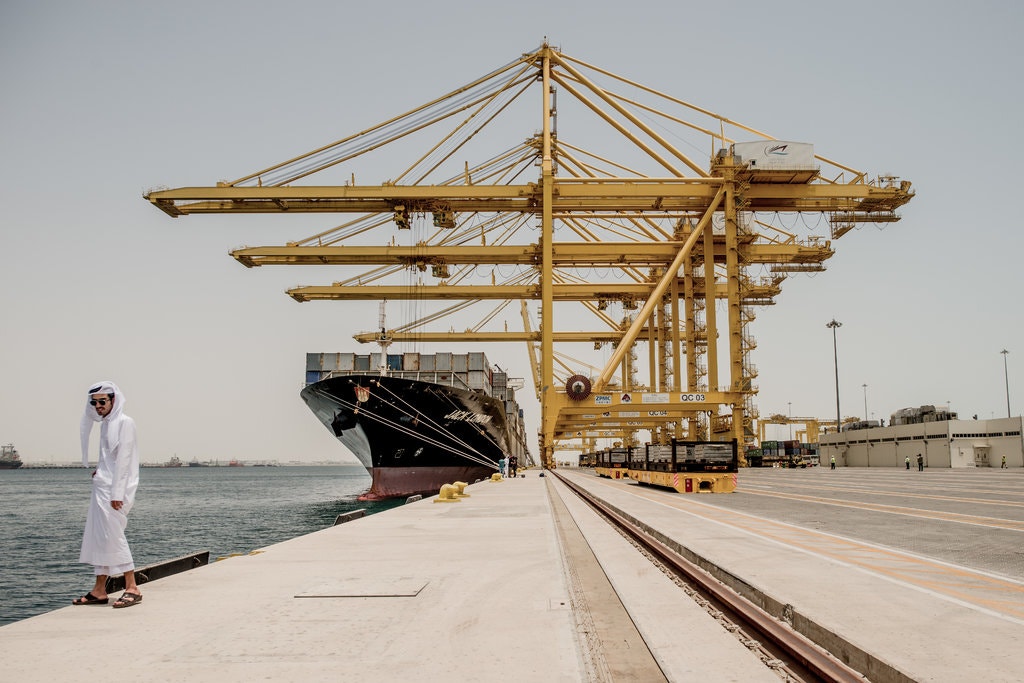 By Declan Walsh
July 23, 2018
CAIRO — The top United Nations court intervened Monday in the bitter political feud dividing the Persian Gulf, ordering the United Arab Emirates to allow the return of Qatari citizens expelled from the country last year.
The provisional order by the International Court of Justice, which is based in The Hague, is expected to have limited concrete effect. The court has no powers of enforcement and the United Arab Emirates, in response to the verdict, insisted it was already in compliance with it.
But the decision, by the most prominent international body to rule on the dispute, struck a symbolic blow to the punishing trade and diplomatic embargo that the United Arab Emirates and its allies — Saudi Arabia, Egypt and Bahrain — have been pressing against Qatar for the past year in an effort to isolate the tiny and fabulously wealthy nation.
“This sends an early, strong signal that there will be no tolerance shown to countries that take arbitrary measures against Qataris,” Lulwa al-Khater, a spokeswoman for Qatar’s foreign ministry, said in comments published by Qatar’s state media.
The new Hamad Port in Qatar. A U.N. court ruling struck a blow to the embargo that the United Arab Emirates and its allies have been pressing against Qatar.CreditTomas Munita for The New York Times

* * * The ruling may have its biggest impact in the battle for influence in Western capitals and international bodies, where Qatar and its foes have spent tens of millions of dollars in the past year on conferences, lawyers, news media advertisements and Washington lobbyists.
The court order “marks another blow to the blockade, which has failed from the beginning to gain support from the international community,” said Kristian Coates Ulrichsen, a fellow for the Middle East at Rice University’s Baker Institute for Public Policy. 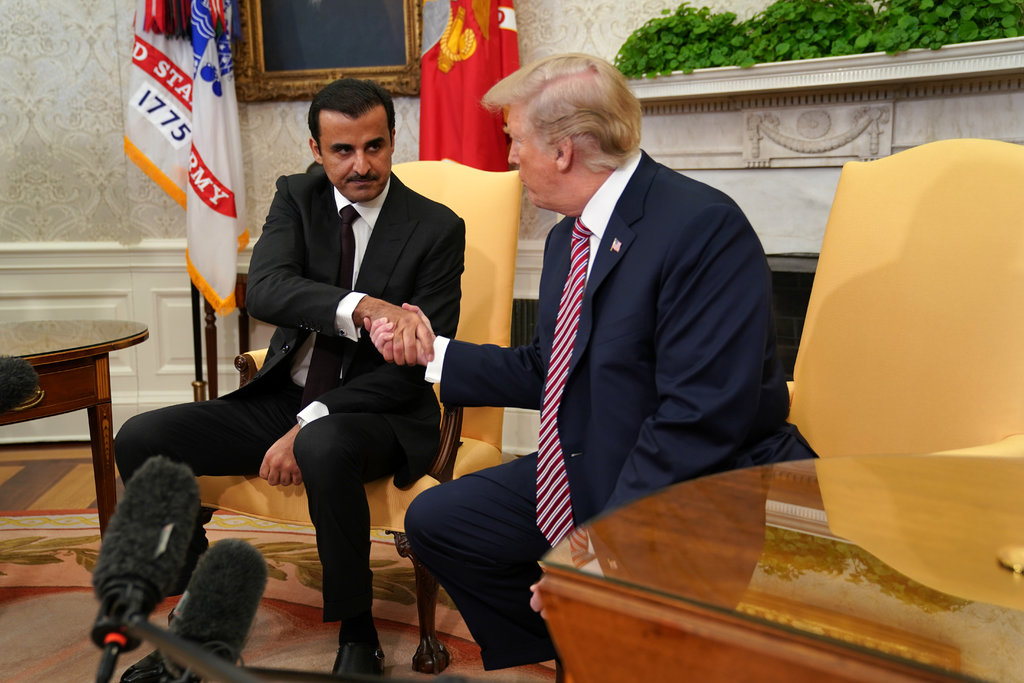 * * * Qatar’s foes initially enjoyed loud support from President Trump, who appeared to side with their accusations that Qatar was financing Islamist terrorist groups and was secretly in league with Iran. Qatar denied the charges, saying it was being targeted for its outspoken TV network, Al Jazeera.
American officials pointed out that Qatar was home to a major American military air base, and Mr. Trump later backed off. In April he welcomed Qatar’s emir, Tamim bin Hamad al-Thani, to the White House, where Mr. Trump hailed him as a “great friend.”
In the complaint filed to the International Court of Justice last month, Qatar argued that the United Arab Emirates breached an international convention on racism when it expelled thousands of Qatari citizens in the opening weeks of the embargo in June 2017.
Under the ruling issued Monday, the United Arab Emirates must allow families with a Qatari member that were separated to be reunited, and Qatari students who were expelled must be allowed to resume classes or obtain records to continue elsewhere. A third order stipulated that Qataris should be allowed to seek legal redress in the United Arab Emirates.
The orders do not constitute a final ruling, and it could be years before the full case is heard and decided.
The United Arab Emirates minister of state for foreign affairs, Anwar Gargash, attempted to put a positive spin on the decision, saying in a Twitter post that the judges had refused six other Qatari demands.
Mr. Gargash said his government had already met the “conditions required” by the court ruling.
EDITORS’ PICKS
How an Italian Town That Welcomed Migrants Turned Against Them
Jonathan Franzen Is Fine With All of It
These Transgender Recruits Are Ready. The Military Isn’t.
Follow Declan Walsh on Twitter: @declanwalsh