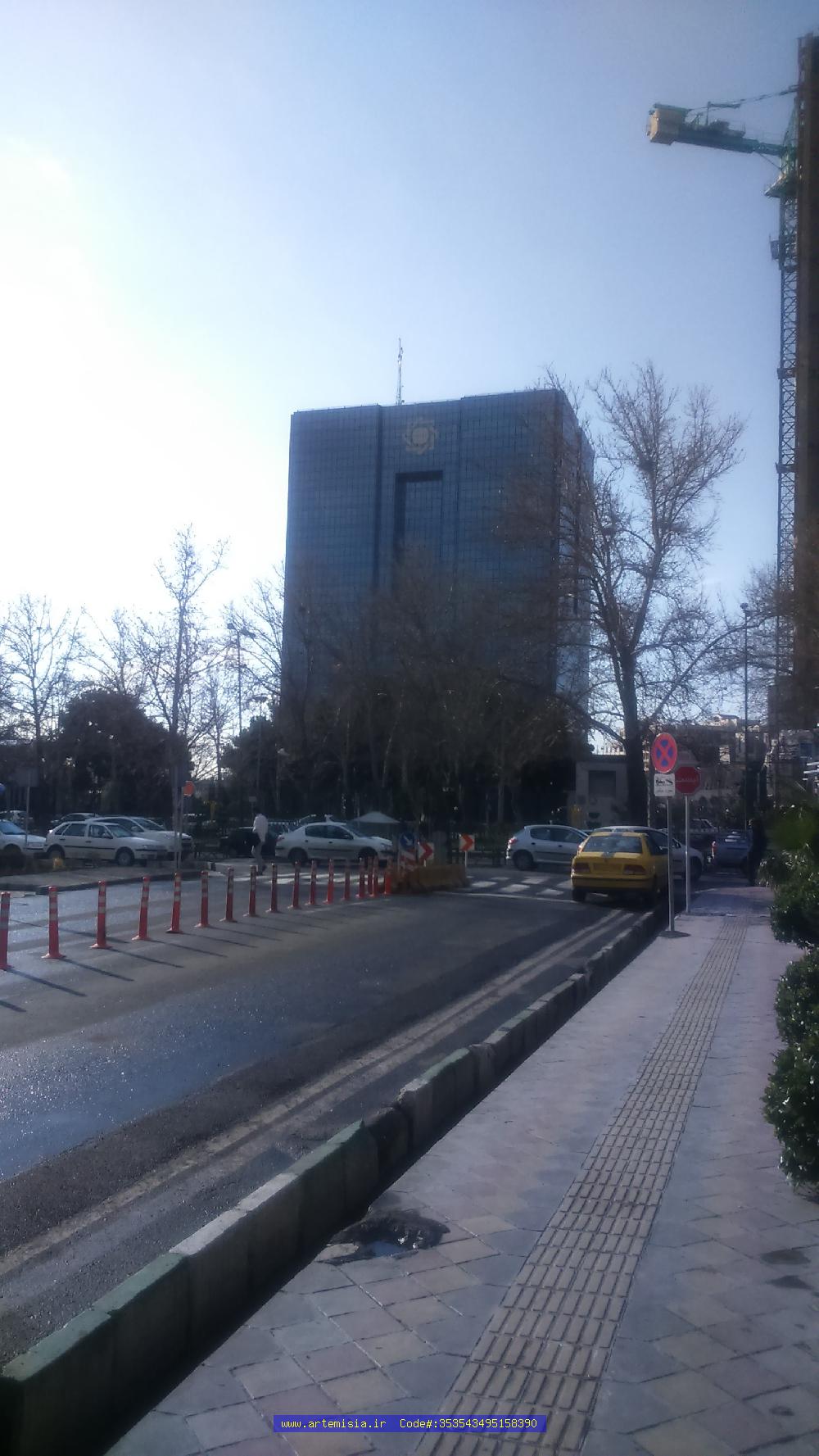 by Nasser Karimi | AP July 25 at 5:55 AM
TEHRAN, Iran — Iran’s President Hassan Rouhani has replaced the governor of the central bank as the country’s currency continues its downward spiral to record lows, state media reported Wednesday.
State news agency IRNA reported that Rouhani’s administration appointed Abdolnasser Hemmati as CBI governor to replace Valiollah Seif, who had been head since 2013.
Seif was designated a terrorist by President Donald Trump’s administration in May on allegations he helped transfer millions of dollars to Hezbollah, the Iran-backed militant group, and added personally to the American list of sanctions. At the time, the United States said it was also imposing so-called secondary sanctions on Seif, meaning anyone who does business with him could be cut off from the U.S. financial system.
Hemmati, 61, led Iran’s state central insurance company and worked in banking in the past.
The Iranian rial’s been declining steadily for years but the drop has accelerated in recent months after the American decision to pull out of the nuclear deal with Iran in May and announcement of increased sanctions.
Critics have also blamed the fall of the rial on Seif’s policies.
One U.S. dollar currently buys 43,776 rial, compared to 35,186 on January 1 and more than double that on the thriving black market.
Also on Wednesday state-owned IRAN daily reported that the CBI has eased transfer of cash foreign currencies into the country.
Under the new measure, passengers from abroad are now free to carry foreign currency as long as they declare it upon entering the country.
The measure is seen a response to combat the rising black market exchange rates by increasing the supply of foreign currency.
Last week, Rouhani’s chief of staff Mahmoud Vaezi said a reshuffle in the Cabinet was coming due to the country’s economic situation.
“There will be changes in economic team of the government,” he said.
Copyright 2018 The Associated Press. All rights reserved. This material may not be published, broadcast, rewritten or redistributed.