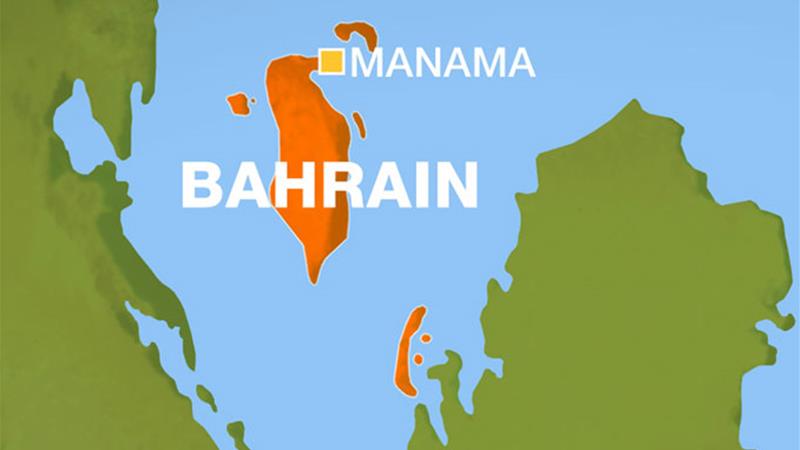 Since 2012, 738 people lost their citizenship including journalists, human rights activists and religious scholars.
Bahrain has stripped hundreds of people of their citizenship since 2012, according to a new report by Human Rights Watch (HRW).
In total, 738 people - including journalists, human rights activists and religious scholars - had their citizenship revoked through executive orders or court decisions, Friday's report said.
"While authorities claim that these acts are linked to national security, they are in fact punishing many people merely for peacefully voicing dissent," Eric Goldstein, HRW's deputy Middle East director said in a statement.
"Bahrain seems intent on earning the dubious honour of leading the region in stripping citizenship."
WATCH
00:00
What happened to the revolution in Bahrain?
Out of the 738 revocations, 232 were carried out in 2018, according to the Bahrain Institute for Rights and Democracy (BIRD), which collected the data.
"What Bahraini authorities have done in stripping away hundreds of people's citizenship clearly violates international norms," Goldstein's statement said.
Once a person is stripped of their citizenship, they effectively become stateless.
At least eight of those stripped of their citizenship were deported to Iraq, the report said.
A law amended in 2014 allows the interior minister to strip the citizenship of any person that "aids or is involved in the service of a hostile state" or "causes harm to the interests of the Kingdom or acts in a way that contravenes his duty of loyalty to it".
Many of the cases are dealt with by civil or military courts, which have repeatedly violated fair trials according to HRW.
READ MORE
Clashes mark anniversary of Bahrain's 2011 uprising
Bahrain is a signatory of the Arab Charter on Human Rights, which says that "every person has the right to a nationality, and no citizen shall be deprived of his nationality without a legally valid reason".
One of the people stripped of his nationality is Shia spiritual leader Sheikh Isa Qassim of his nationality, one of the leaders of massive anti-government that took place in 2011.
The Shia-led protests erupted across the country. That led to Sunni Gulf allies suspicious of Iran and opposed to growing Shia influence in the region to intervene, quashing the protests on behalf of Bahrain's rulers.
Following those protests, in which dozens of people died, hundreds of people were arrested and put on trial.
Authorities have refused to listen to opposition demands for reforms, including the establishment of a "real" constitutional monarchy with an elected prime minister independent of the ruling royal family.
--- ---
...

abna.ir 01/01/2014 Politics
(Ahlul Bayt News Agency) - Iraq and Syria have seen the most violence, with the majority of the 766 civilian fatalities in Iraq this month being Shia ...View Details»