Iran vs The World 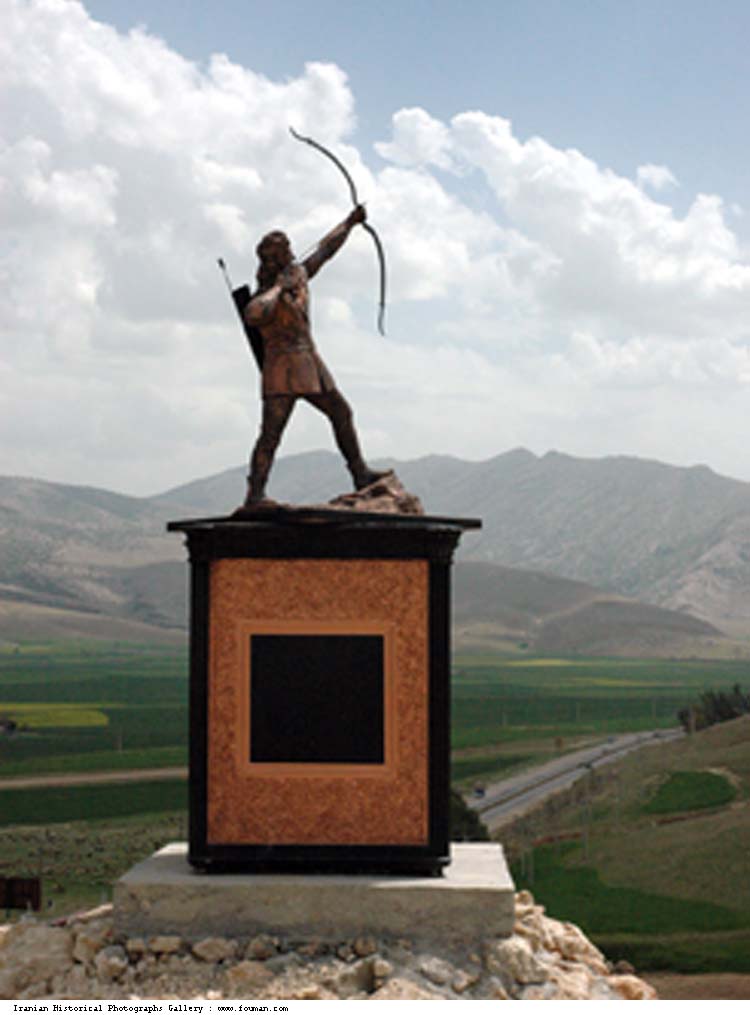