1953 Iran coup – a crime authored in London and Washington 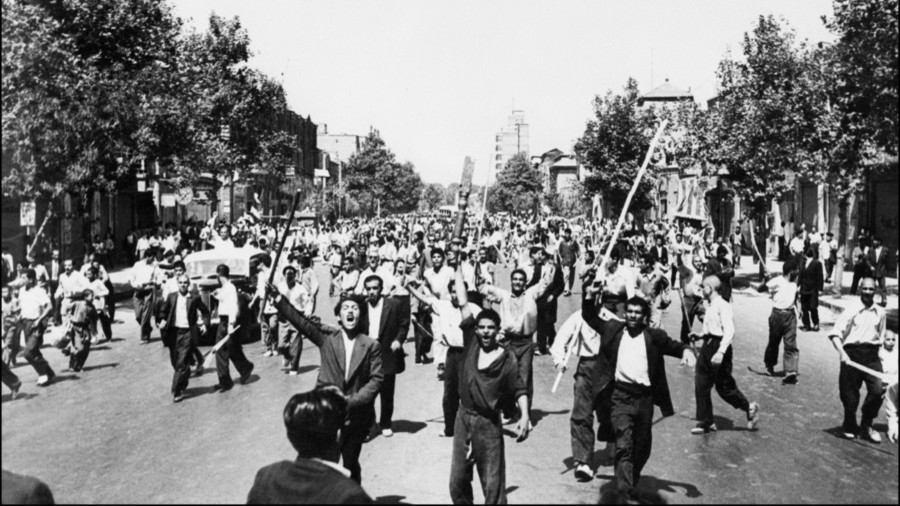