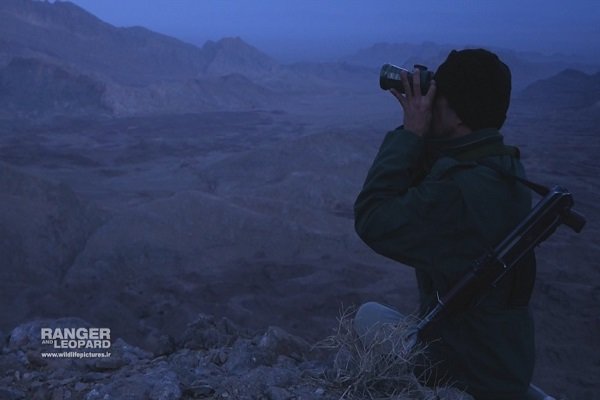 TEHRAN, Aug. 19 (MNA) – Iranian documentary ‘Ranger and Leopard’ directed by Fatollah Amiri has won a top prize at the 21st Gran Paradiso Film Festival in Italy.
‘Ranger and Leopard’ is a wildlife documentary about a hard-working ranger, Halvani, who hears about the presence of a Persian Leopard in the area under his protection in Isfahan in central Iran. But nobody has spotted any Persian leopard there for about forty years. Halvani suspects that there are traces of Persian leopard, but he faces a lot of problems on his adventure to find the leopard.
The Iranian documentary has previously won the Special Jury Award at Japan’s Green Image Film Festival and other awards at the 21st CinemAmbiente in Italy, International Big Cats Film Festival in New York, US, and the 7th Silk Road Film Festival in Ireland.
Gran Paradiso Film Festival is an International Nature and Environment Film Festival based in the Gran Paradiso National Park, in Italy.
--- ---
...