Giorgi Lomsadze Aug 21, 2018
The government of Iran has reprimanded Georgia for allegedly forcing Iranian women to remove their headscarves at airport security in Tbilisi, an increasingly popular vacation destination for Iranians.
Middle Eastern tourists in central Tbilisi. The Iranian government has complained that Georgian security officers forced women to take off their hijab as they went through airport security. (photo: Giorgi Lomsadze)

* * * Several female passengers on a flight between Tbilisi and the southern Iranian city of Isfahan were reportedly requested by border security to remove their religious headwear at Tbilisi International Airport, Iranian officials reported. The Iranian embassy in Tbilisi described it as “mistreatment” of Iranian women and sent a protest note to Georgia's foreign ministry.
The foreign ministry said that it tasked police to look into the case and that they found no proof of mistreatment. “No evidence of unlawful actions, including religious offense, by Georgian law-enforcement agencies was found,” the foreign ministry said in a statement.
The Iranian side has not followed up publicly, but the exchange touched off a debate within Georgia, with hawkish Georgians arguing that the Iranian complaint was out of line.
“People are crossing a border and we are not supposed to check their identities?” Zaza Papuashvili, a member of parliament from the ruling Georgian Dream party, told the newspaper Rezonansi. “When you are crossing a border and enter a foreign country you go through security procedures, no matter if you are an Iranian, a woman or whoever else.”
Others called for passport control officers to display more sensitivity toward Muslim visitors. Tamada Tales could not reach the Iranian Embassy to discuss details of the incident.
A growing number of Iranian tourists has been a boon for both Georgia and neighboring Armenia’s largely tourism-reliant economies. Last year 322,000 and 220,000 Iranians visited Georgia and Armenia respectively, an increase for both countries.
Many Iranian women, in fact, come to the Caucasus to take off their headdress. Groups of young Iranian women can be seen in Tbilisi’s Aghmashenebeli district, a downtown promenade filled with Middle Eastern-run cafés, looking more like American high school students – their hair down and wearing denim shorts, athleisure, and tank tops – than what’s typically expected of women from the conservative, Islamic state.
Some of these women say that part of the appeal of coming to Georgia is the ability to wear whatever they want without worrying about morality police back home. “We dress like Iranians again when we go [back] to the airport,” one Iranian woman told Tamada Tales. Asking not to be photographed or identified by name, she said she often goes without hijab in the streets of Tehran, but that she would never wear shorts outdoors.
But other – especially older – Iranian women maintain the hijab even during their visits to the Caucasus.
After Georgia’s immediate neighbors – Turkey, Russia, Azerbaijan and Armenia – Iranians rank first in terms of numbers of foreign visitors to Georgia. Visits tend to peak during Nowruz, the Persian New Year, which starts in March. This year over 41,000 Iranians visited Georgia in March, a more than 40 percent spike from 2017.
But the advent of Iranian visitors and businesses also led to some cultural frictions. Religious nationalists in the fervently Christian Georgia have staged marches against visitors and immigrants from Iran and other Muslim countries. The groups often invoke the many Persian invasions and conquests of Georgia that lasted until the 18th century, when the Russian empire established its dominance over the region.
Giorgi Lomsadze is a journalist based in Tbilisi. 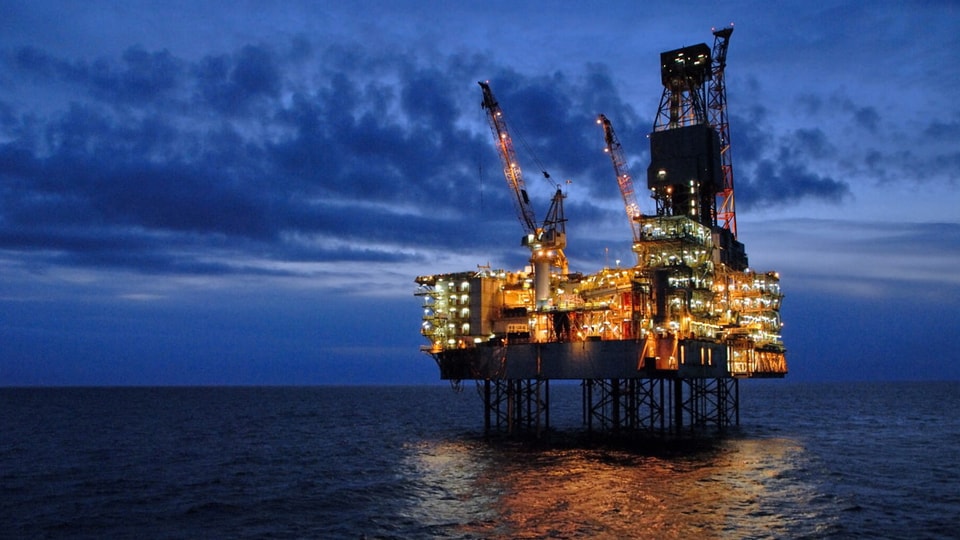 eurasianet.org 11/11/2018 Economy
Azerbaijan is in the most complicated position, as it has plans to jointly develop shared oil and gas fields with Iran. David O’Byrne Nov 8, 2018 *** ...View Details»

Moonshine Is Just a Phone Call Away in Islamic Iran ...