Crypto Mining Accepted as an Industry by Iranian Authorities By Helen Partz
The Secretary of Iran's Supreme Cyberspace Council revealed that various ministries of the country’s government have accepted crypto mining as an industry, local news agency IBENA reports September 4.
According to the report, the Cyberspace Council’s secretary Abolhassan Firoozabadi stressed that the mining of cryptocurrencies such as Bitcoin (BTC) has been approved as an industry by major government authorities. However, official legislation forming a legal framework for the industry has yet to be introduced in the country.
Firoozabadi said that crypto mining has been accepted as an industry by Iran’s major authorities, including the Ministry of Information and Communications Technology, the Central Bank, the Ministry of Industry, Mine and Trade, the Ministry of Energy, as well as the Ministry of Economic Affairs and Finance.
Firoozabadi stated that the Iranian National Cyberspace Center is developing a platform for cryptocurrency mining regulation. He added that the government is also considering the launch of a national cryptocurrency in order to create a financial tool to cooperate with Iranian business partners amid economic pressure from U.S. sanctions.
The secretary reportedly claimed that the relevant authorities will introduce a regulatory framework for crypto-related startups and firms in late September.
In late August, Iran’s National Cyberspace Center revealed that the draft of the state-backed cryptocurrency project is ready, following instructions from President of Iran Hassan Rouhani. At that time, the deputy director in charge of drafting regulations for Iran's Supreme Cyberspace Council claimed that the idea of launching a national cryptocurrency is being actively pursued.
---The Secretary of Iran's Supreme Cyberspace Council has revealed that the government has accepted crypto mining as an industry. ---
... 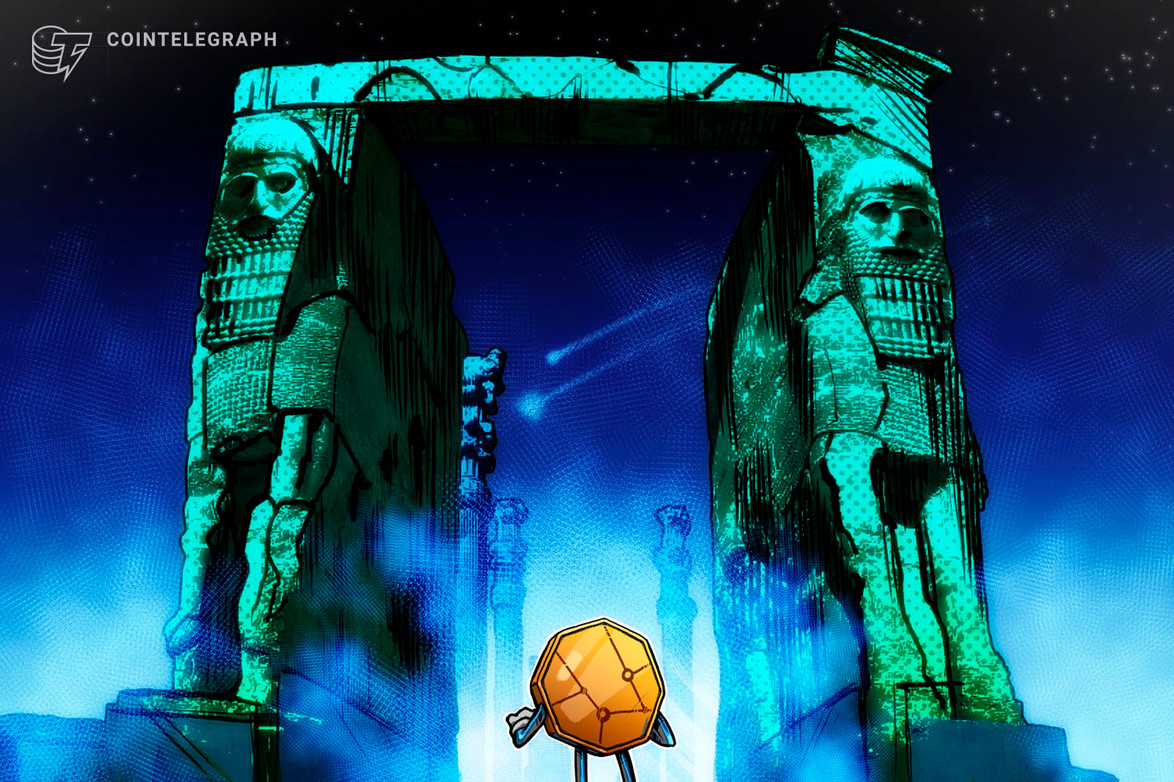 cointelegraph.com 11/05/2020 Economy
Iran is set to redenominate its fiat currency, removing four zeros to create a new fiat called toman as demand for crypto is surging. Ravaged by cri...View Details»

Iran Has a Bitcoin Strategy to Beat Trump's Maximum Pressure...
foreignpolicy.com 24/01/2020 Economy
As the United States expands its sanctions, Iran has been ramping up its use of cryptocurrencies to get around them. By Tanvi Ratna | January 24, 2020...View Details»