The Next 'Venezuela'? Bitcoin Up Over $8,400 in Iran Amid Hyperinflation 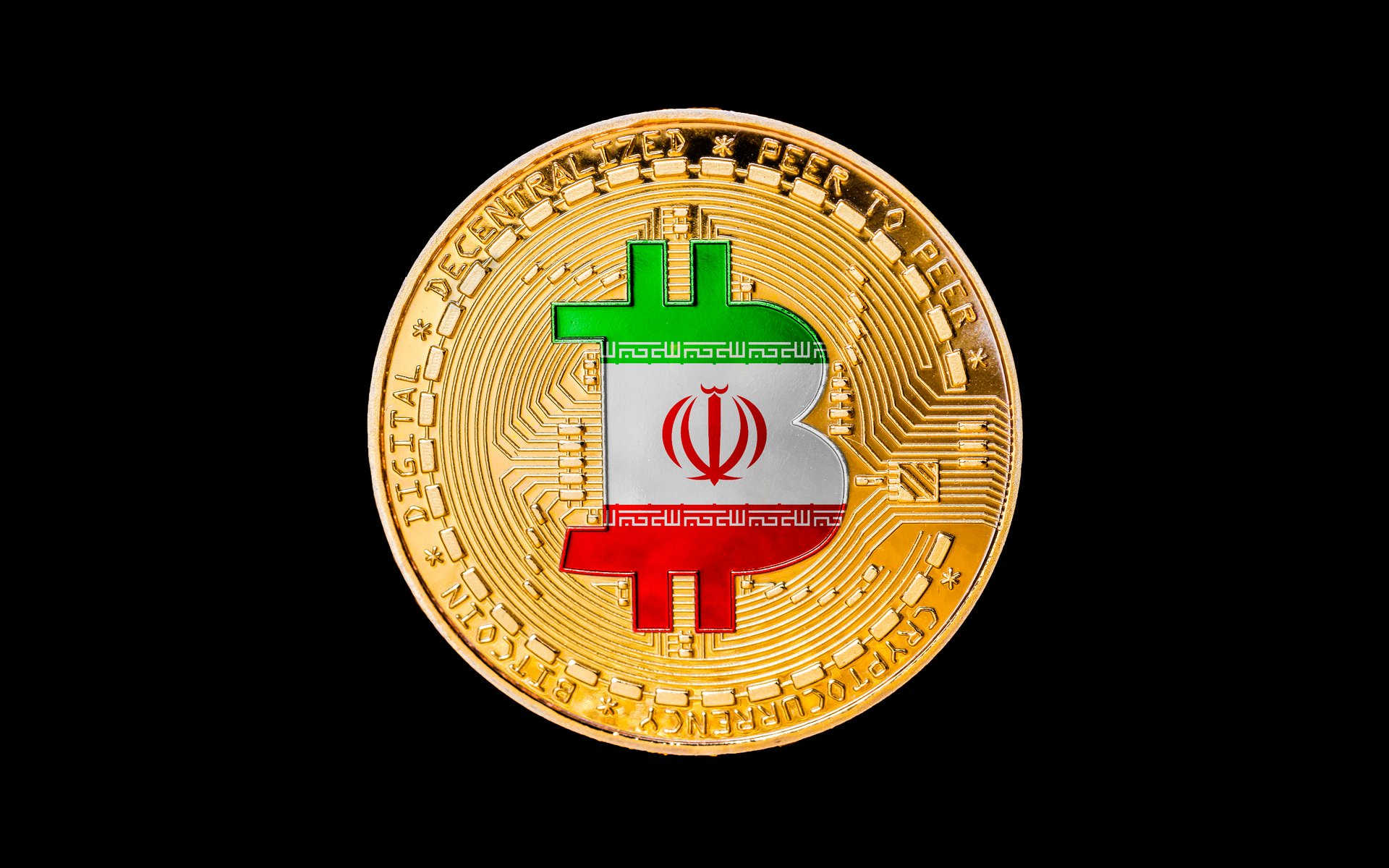 By Osato Avan-Nomayo | Sep 07, 2018 | 14:00
Bitcoin price has risen dramatically in Iran following the government’s decision to grant legal recognition to the country’s cryptocurrency mining industry.
Bitcoin Premium Comes to Iran
While Bitcoin $6488.65 -0.53% suffered an almost $1,000 drop in the rest of the world, the top-ranked cryptocurrency was reaching new heights in Iran.
Buoyed by the government’s legalization of cryptocurrency mining activities, the local price of BTC shot up to more than $26,000 on the localbitcoins platform for Iran. This figure amounts to more than four times than the average spot price around the world.
However, there are counter reports that the $20,000+ BTC price in Iran is grossly exaggerated, with the actual value on the street being closer to $8,400. The confusion lies primarily in the difference between the official and black market exchange rial/dollar exchange rate.
Iran's inflation rate as of 8/11/18 is 185%, with black market exchange rates falling to 105,500 IRR/USD pic.twitter.com/IlHKUSPTYE
— Prof. Steve Hanke (@steve_hanke) August 11, 2018
The license given to cryptocurrency miners in the country isn’t the only reason for the massive BTC premium in Iran. There is also the matter of the rial’s rapid decline. The nation’s economy has been on a downward spiral, and the situation has become further complicated by the re-emergence of U.S. economic sanctions.
There are fears that Iran might even be on a similar trajectory to Venezuela which means severe hyperinflation. Thus, with BTC looking stable compared to the rial, Iranians are hedging their savings by exiting to Bitcoin.
But while many “nocoiners” keep sounding the death knell for Bitcoin, the situation in Iran is a testament to the potential benefits of a neutral, borderless cryptocurrency especially in the face of economic capitulation.
Cryptocurrency in Iran
The BTC boom in Iran is in many ways a realization of a long-foreseen outcome. Earlier in the year, Bitcoinist predicted that Iran could become the first nation forced to use Bitcoin. At the time, the U.S. as part of its economic blockade against the country was attempting to prevent Iran from accessing its foreign accounts.
Earlier in the year, the country’s central bank banned commercial banks from facilitating cryptocurrency transactions. Despite the ban, many Iranians continue to turn to Bitcoin as a hedge against a collapsing economy. Recently a senior official of the nation’s apex bank hinted that the ban would soon be reversed.
Iran is also considering plans to launch a national cryptocurrency just like Venezuela’s petro. As with the Latin American country, Iran believes such a move will aid the country in being able to circumvent mounting U.S. economic sanctions. According to recent reports, high-level talks are currently ongoing in a bid to actualize the plan.
--- ---
...

Iran Has a Bitcoin Strategy to Beat Trump's Maximum Pressure...
foreignpolicy.com 24/01/2020 Economy
As the United States expands its sanctions, Iran has been ramping up its use of cryptocurrencies to get around them. By Tanvi Ratna | January 24, 2020...View Details»

globalresearch.ca 14/05/2014 Economy
By Tyler Durden Global Research, May 14, 2014 zerohedge.com That Russia has been pushing for trade arrangements that minimize the participation (and i...View Details»

Iran Could Become First Country Forced to Use Bitcoin ... 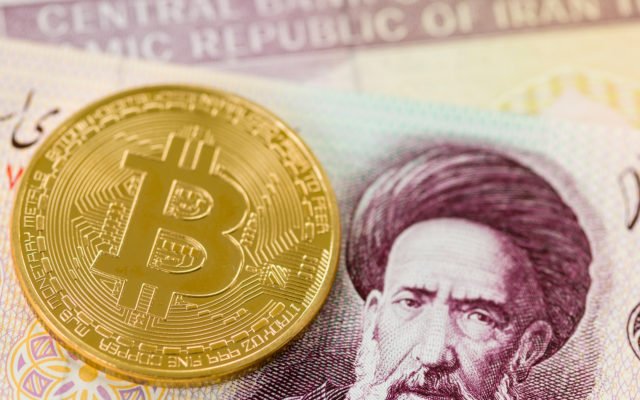 bitcoinist.com 12/07/2018 Internet-IT
Allen Scott · @bitcoinister | Jul 11, 2018 | 19:00 The significance of Bitcoin as a borderless and neutral money is becoming increasingly apparent as ...View Details»