Renault reports a drop in third-quarter revenue, hit by a downturn in emerging-market sales and the group’s withdrawal from Iran.

* * * French carmaker Renault has reported its first loss since pulling out of Iran in July, just as the US was about to impose its first round of sanctions on the Islamic Republic.
Renault suffered a 6 percent drop in third-quarter revenue which saw earnings fall to 11.48 billion euros, the group said.
Much of the downturn came from decline in the automotive division which fell by a steeper 8.4 percent at 10.06 billion euros.
The slump contrasted with Renault’s July report of record revenue of 9.8 percent in the first half, during which sales in the Iranian market more than doubled to 68,365 vehicles.
Renault’s show of gallantry came to an abrupt end when it went back on its pledge in June to maintain a presence in Iran despite US sanctions.
"We have a future in Iran. We will not abandon it," CEO Carlos Ghosn said, outlining plans for the carmaker which counted 160,000 cars sold in Iran last year out of its total of 3.76 million.
The next month, however, the group said it was shaping up to new realities in the wake of President Donald Trump’s sanctions which it wanted to comply with.
“We are looking to new business opportunities, particularly in Africa, with strong growth to offset the missed opportunities in Iran,” Renault Chief Operating Officer Thierry Bollore said.
Renault and its French rival PSA Group were among the first European companies which rushed to Iran to tap into a pent-up demand for new automobiles after sanctions were lifted on the country in 2016.
Europe’s trade with Iran surged to more than $10 billion after the sanctions were lifted. Renault signed an agreement last year to boost its production in Iran by 75 percent, but it never started manufacturing vehicles or making investments.
PSA Group, which makes Peugeot and Citroen cars, also suspended its plans in the country, as did French energy companies Total and Engie as well as planemaker Airbus, which had won an order for 100 planes.
Peugeot had announced a joint-venture with Iran Khodro last May for the joint production of 200,000 cars per year in Tehran. Like Renault, it had initially pledged not to suspend its activities under sanctions.
Both Renault and Peugeot withdrew from Iran in 2012 when the country came under US and European sanctions before a landmark deal lifted them.
--- ---
... 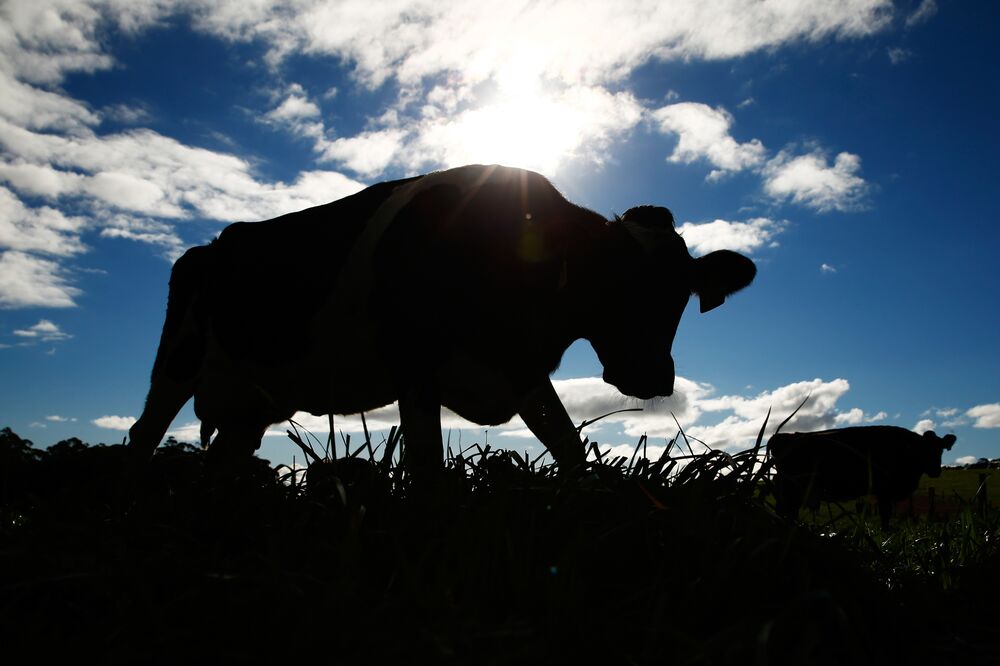