SWIFT kick: Iranian banks about to be cut off from global financial network

SWIFT kick: Iranian banks about to be cut off from global financial network ...
rt.com 13/11/2018 Economy 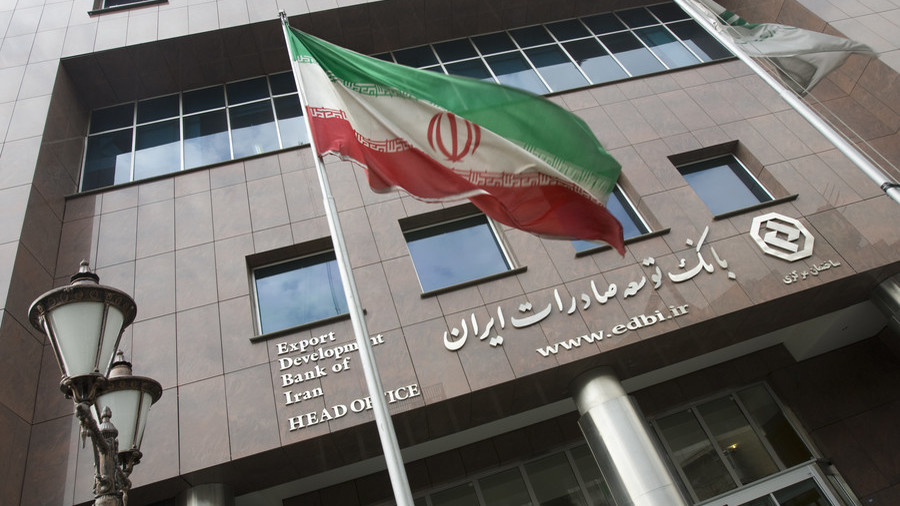 Banks in Iran have started sending letters to their branches, informing them that they will be cut off from the international financial messaging system SWIFT starting Monday.
Being cut off from SWIFT makes it difficult for Iran to get paid for exports and to pay for imports.
SWIFT’s chief executive Gottfried Leibbrandt had earlier confirmed the messaging service will start disconnecting some Iranian banks. Last week, the Belgium-based organization announced that it would be suspending some unspecified Iranian banks’ access to its messaging system.
It called the step “regrettable” but said it “has been taken in the interest of the stability and integrity of the global financial system.”
SWIFT is shutting down Iran's access to the interbank network under pressure from the US, after Washington unilaterally withdrew from an internationally-recognized nuclear accord with Tehran and re-imposed sanctions on the Islamic Republic.
READ MORE: US threatens to smack SWIFT with sanctions if it fails to cut off financial services to Iran
US Treasury Secretary Steve Mnuchin said SWIFT was making “the right decision.” He has earlier warned the organization it could be penalized if it doesn’t cut off financial services to entities and individuals doing business with Iran.
Washington has been pressuring SWIFT to cut off Iran from the financial system as it did in 2012, before the nuclear deal. By complying with Washington, SWIFT now faces the threat of punitive action from the European Union, which recognizes the nuclear deal with Iran.
The Society for Worldwide Interbank Financial Telecommunication (SWIFT) is a financial network that provides high-value cross-border transfers for members across the world. It is based in Belgium, but its board includes executives from US banks with US federal law allowing the administration to act against banks and regulators across the globe.
It supports most interbank messages, connecting over 11,000 financial institutions in more than 200 countries and territories.
--- ---
...