'Death to America': Iranians say it is only a rallying call

As tensions rise between Iran and US, some Iranians say 'death to America' chant should not be taken so seriously.
by Zein Basravi
25 Nov 2018
US President Donald Trump has repeatedly accused Iran of being a state sponsor of terror. He points to the old slogan "death to America" as a perfect example of Tehran's intentions.
However, some Iranians say the Americans should not take the chant literally as it is a way for many people to express the anger they feel about US policies towards their country.

Iran's Khamenei: No war, no negotiations with Trump ... 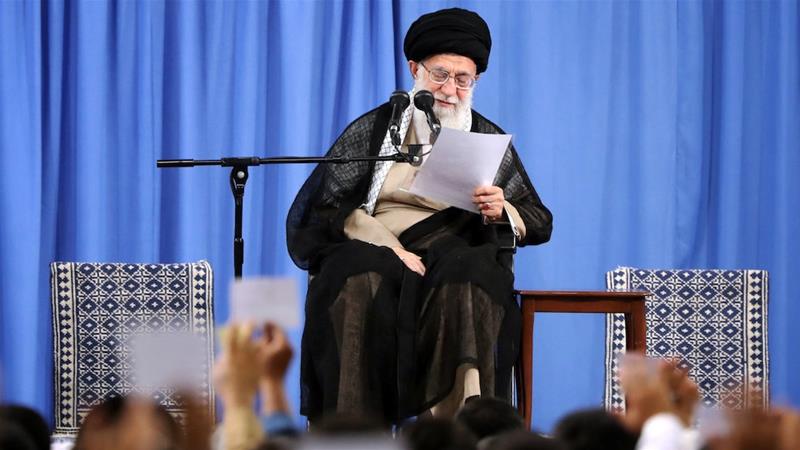