Iran has executed a corrupt businessman for appropriating more than 10 trillion rials ($100 million) mainly by defrauding banks and a major oil refining firm.
Undated photo shows corrupt businessman Hamid-Reza Baqeri-Dermani in the witness box during a trial. (Photo by IRNA)

* * * Hamid-Reza Baqeri-Dermani, nicknamed "the Sultan of Bitumen," was hanged on Saturday after conviction on the charge of “corruption on earth,” which carries capital punishment.
The conviction had been issued by Tehran’s Public and Revolution Court, which had studied the 25,000-page case concerning Dermani and his associates.
The court found him liable for stealing the sum through fraudulent activity, including forming a fraud network, mass-scale smuggling, bribery, and setting up front and cardboard firms.
The activities would enable him to value properties at far higher than their actual price before leasing them.
On one occasion, he secured a staggering bank loan using forged documents.

* * * The case had been lodged by a group comprising Jey Oil Refining Corporation, Meli and Tourism Banks, and two major exchanges.
His lawyer had appealed the case, prompting a review by Branch 15 of the capital’s Islamic Revolution Court, which upholder the verdict.
Iran has tried dozens of such traders over the past year, including one dubbed "the Sultan of Coin."
The convict and his accomplice were executed for exploiting a surge in gold demand.
--- ---
...

presstv.com 08/06/2018 News
*** Police watch as protesters rally on Quds Day in London in 2016. Millions of people across Iran and other world countries have rallied on the Inte...View Details» 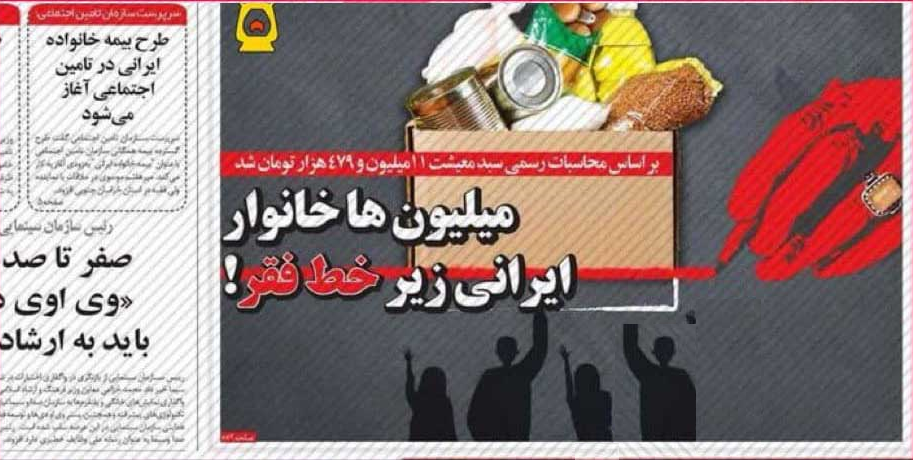