* * * Viewers on Iran's Kish Island were shocked when their local TV station showed the martial arts star having sex with a prostitute in one of his films.
That is far beyond the usual limits in Iran, where men and women are not even allowed to shake hands on screen.
There was a quick response after a viewer posted the clip online.
"Clips of immoral scenes of a film featuring Jackie Chan have been circulating on social media which was apparently shown by Kish IRIB," the semi-official ISNA news agency reported.
"These scenes which are in total contradiction with the principles of IRIB has ultimately led to the dismissal and reprimand of some of the employees of IRIB in Kish," it said, adding this included IRIB's director-general for Kish.
Related slideshow: Jackie Chan's life in pictures (provided by photo services)
There were angry responses from some Iranians pointing out that no one had been fired over a fatal bus crash that killed 10 students at Tehran's Azad University last week.
"Buses turn over, planes crash, ships sink... no one is dismissed... A few seconds of Jackie Chan making love on IRIB and immediately all staff in that section are sacked," wrote one Twitter user.
IRIB TV presenter Reza Rashidpoor joked on his morning talk show that the controversy could have been avoided if IRIB had included a caption saying Chan was married to the actress playing the prostitute.
He was referring to a programme last week in which IRIB added a caption to say a couple holding hands on screen were married in real life.
---A regional boss of Iran's state broadcaster IRIB has been fired after inadvertently letting a Jackie Chan sex scene slip through its tight censorship rules, local media reported on Monday. ---
... 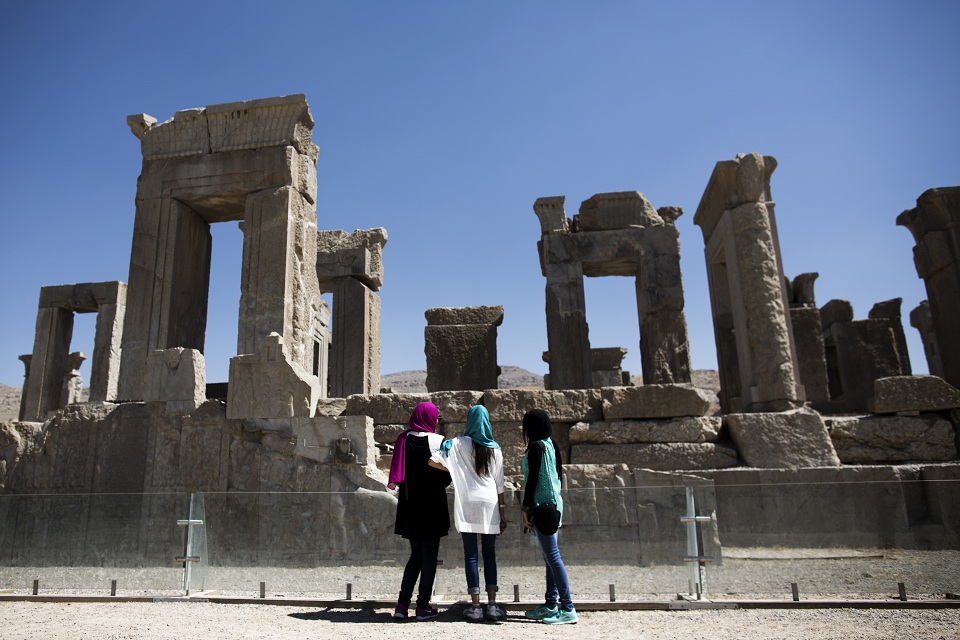 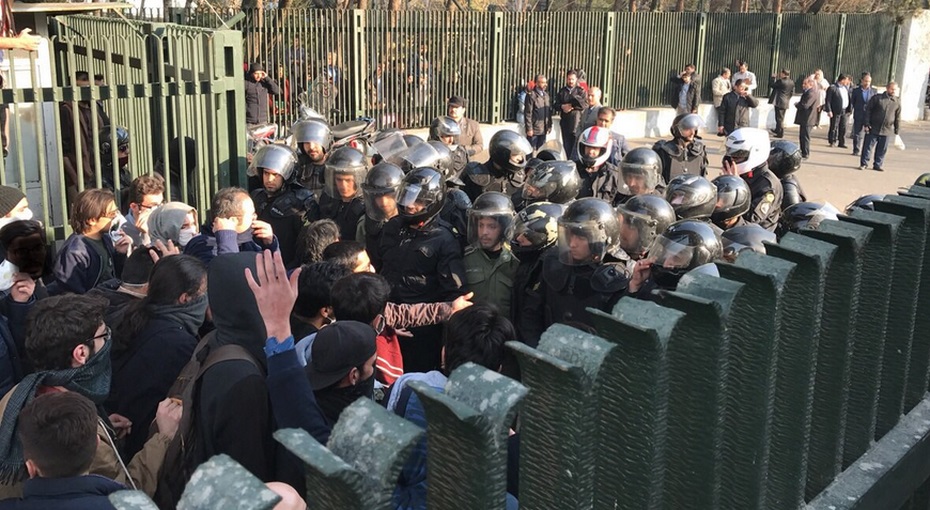 msn.com 01/01/2019 News
Hundreds of Iranian students held protests for a second day on Sunday, calling for university officials to resign over a bus crash that killed 10, sta...View Details»

'Game of Thrones' intensifies as contenders vie to become Iran's next ...