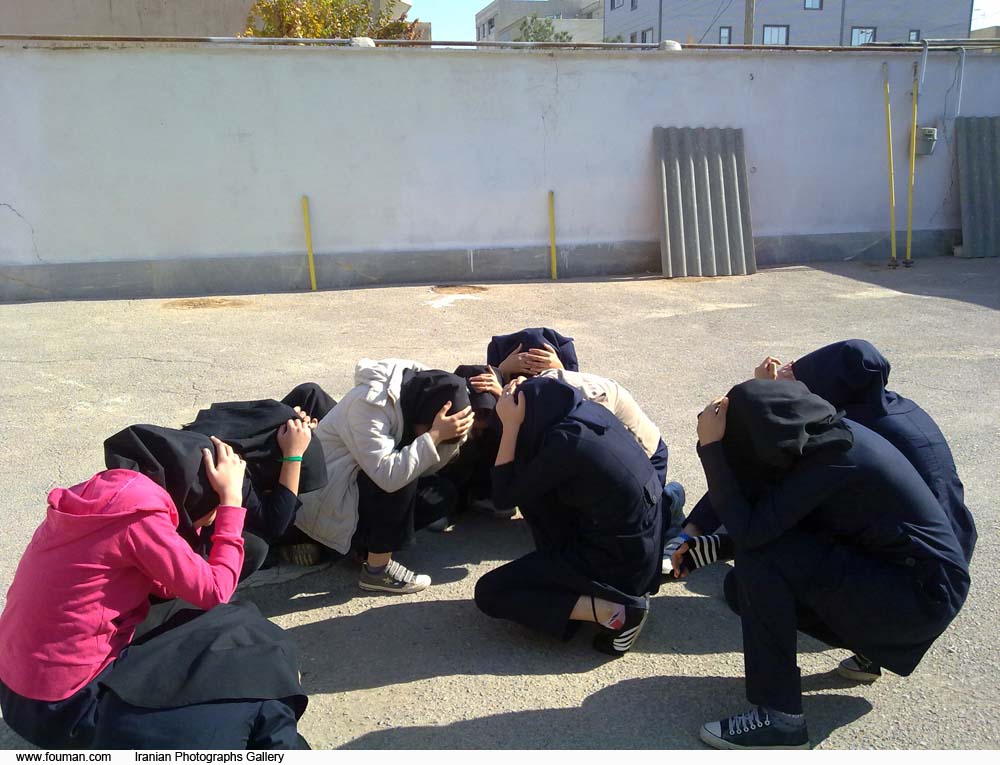 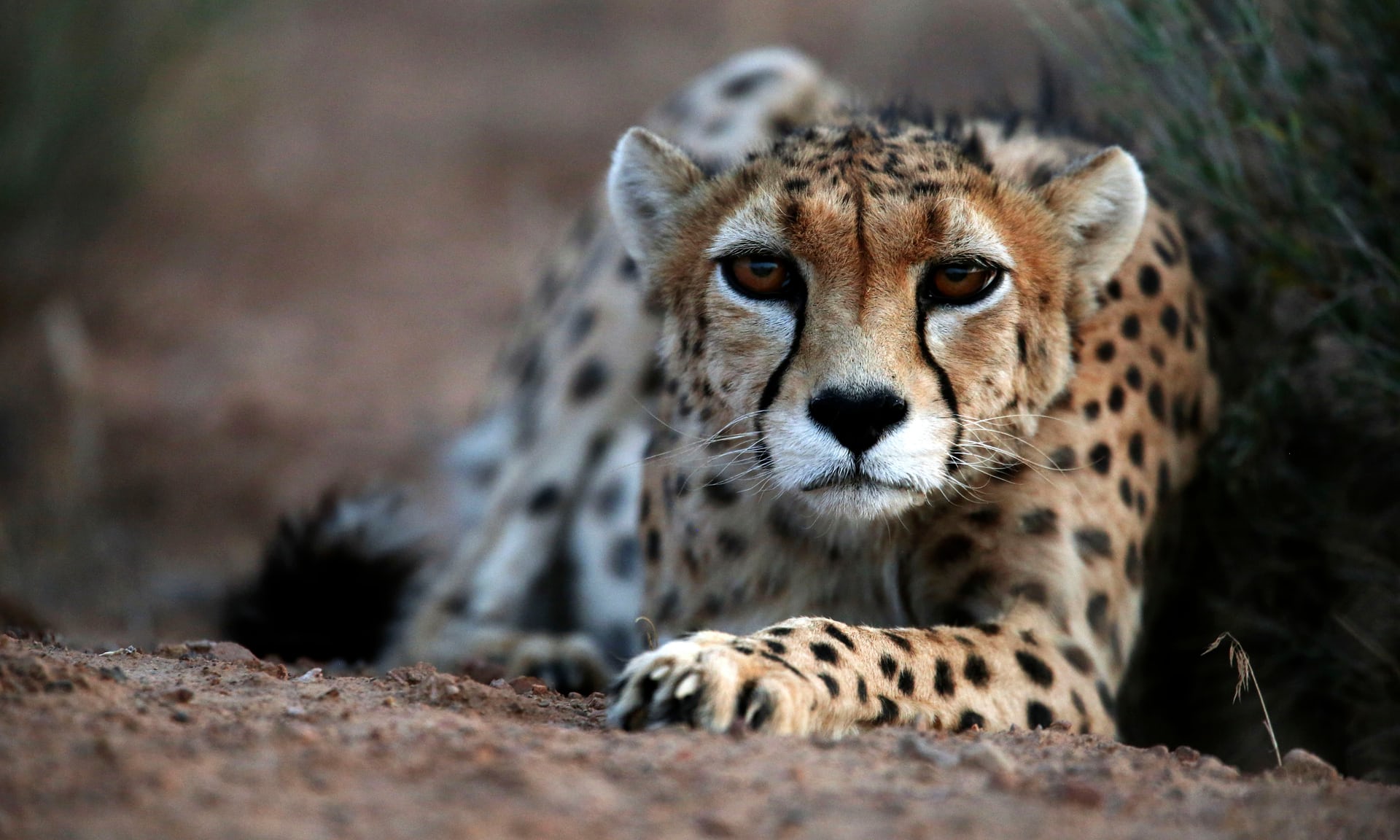 nbcnews.com 17/12/2017 Nature
With UN funds being cut this month, conservationists call for last-ditch effort to save animal which clings on only in Iran *** A 7-year-old male Asia...View Details»