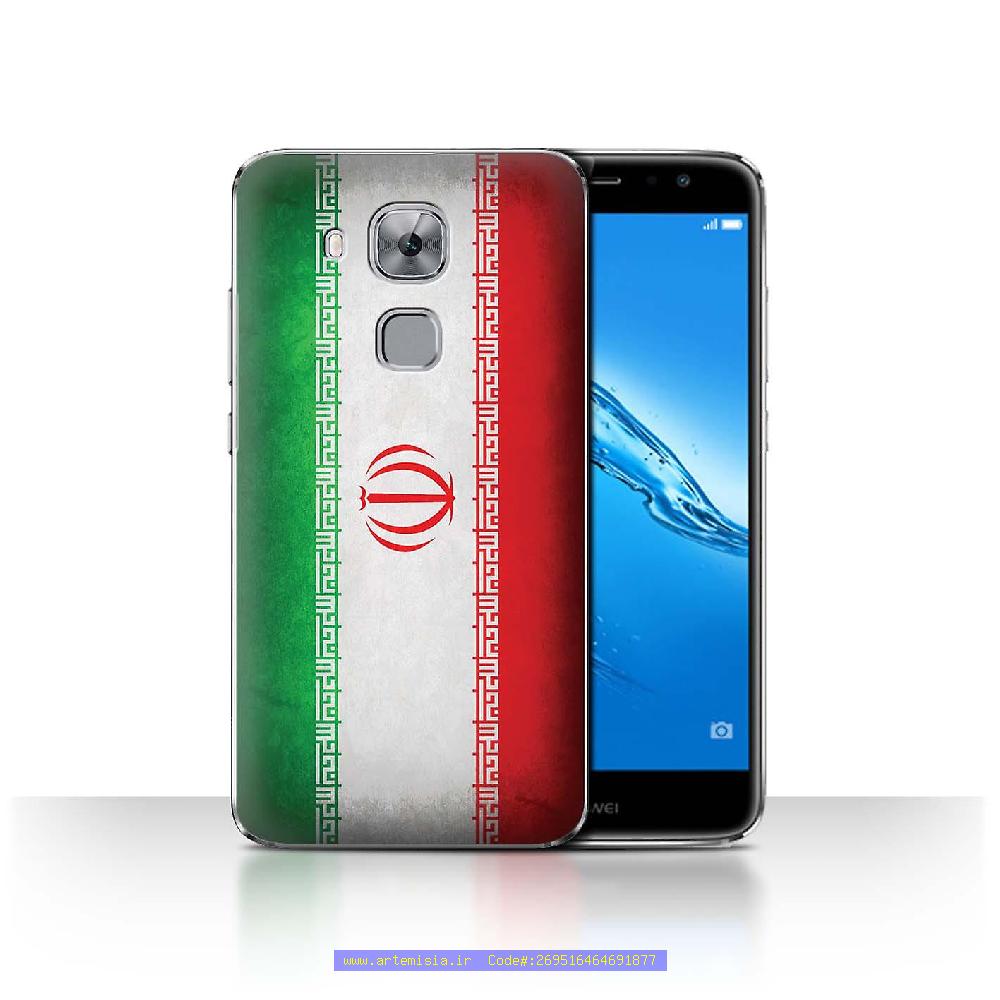 by Tyler Durden
Tue, 01/08/2019 - 13:54
Reuters reporters have been covering Huawei's business dealings in Iran for years, with reports about Huawei's illegal sales of US-made equipment to an Iranian telecoms firm dating back to 2012. Some of these reports have been cited in the US case against Huawei CFO Meng Wanzhou, who was arrested in Canada on Dec. 1 on allegations she knowingly misled banks about Huawei's relationship with its Hong Kong-based "partner" Skycom, which Reuters exposed for facilitating sales to Iranian companies in violation of US sanctions.
And in its latest report on Huawei's dealings in the Islamic Republic, Reuters examined corporate filings and other documents in Iran and Syria which proved that Huawei's relationship with Skycom and another firm - Syria-based shell company Canicula Holdings - is even deeper than had previously been reported. These revelations show that Huawei's business dealings in both countries are even more extensive than previously believed.
The filings cited by Reuters revealed that a senior Huawei executive named Shi Yaohong was also the Iranian manager at Skycom (before the company, recently exposed as a fully-owned subsidiary of Huawei, was dissolved). They also revealed that three individuals with Chinese names had signing rights for bank accounts tied to both Huawei and Skycom.
The documents reveal that a high-level Huawei executive appears to have been appointed Skycom’s Iran manager. They also show that at least three Chinese-named individuals had signing rights for both Huawei and Skycom bank accounts in Iran. Reuters also discovered that a Middle Eastern lawyer said Huawei conducted operations in Syria through Canicula.
The previously unreported ties between Huawei and the two companies could bear on the U.S. case against Meng, who is the daughter of Huawei founder Ren Zhengfei, by further undermining Huawei’s claims that Skycom was merely an arms-length business partner.
But despite the company's efforts to portray its operations in Iran as a past transgression, Reuters report suggests that Huawei is still operating in Syria and Iran. Like Iran, Syria is another country impacted by US and EU sanctions, and its also home to a Huawei subsidiary that does business with Syrian telecoms firms.
The subsidiary, Canicula, is connected to Iran through MTN Syria, which has a subsidiary that operates in Iran. Though Huawei had apparently tried to cover its tracks - presumably after catching wind of the US investigation - by publishing notices proclaiming that Canicula was no longer operating in Syria.
And a Middle East based lawyer who once worked with Huawei told Reuters that Huawei continues to operate in both Syria and Iran despite what appear to be attempts to throw off US investigators.
Until two years ago, Canicula had an office in Syria, another country that has been subject to U.S. and European Union sanctions. In May 2014, a Middle Eastern business website called Aliqtisadi.com published a brief article about the dissolution of a Huawei company in Syria that specialized in automated teller machine (ATM) equipment. Osama Karawani, an attorney who was identified as the appointed liquidator, wrote a letter asking for a correction, stating that the article had caused “serious damage” to Huawei.
Karawani said the article suggested that Huawei itself had been dissolved, not just the ATM company. In his letter, which was linked to on the Aliqtisadi website, he said Huawei was still in business.
"Huawei was never dissolved," he wrote; he added that it "has been and is still operating in Syria through several companies which are Huawei Technologies Ltd and Canicula Holdings Ltd." Huawei Technologies is one of Huawei’s main operating companies.
[...]
In December 2017, a notice was placed in a Syrian newspaper by "the General Director of the branch of the company Canicula Ltd." He was not named. It announced that Canicula had "totally stopped operating" in Syria two months before. No explanation was given.
Meanwhile, Skycom's corporate filings in Iran revealed that Shi, who is Huawei's head of Middle East operations according to his LinkedIn page, and others were signatories on Huawei bank accounts.
A company record filed by Skycom in Iran that was entered in the Iranian registry in December 2011 states that a “Shi Yaohong” had been elected as manager of Skycom’s Iran branch for two years. Huawei employs an executive named Shi Yaohong.
According to his LinkedIn profile, Shi was named Huawei’s "President Middle East Region" in June 2012. An Emirates News Agency press release identified him in November 2010 as "President of Huawei Etisalat Key Account." Etisalat is a major Middle Eastern telecommunications group and a Huawei partner.
Shi, now president of Huawei’s software business unit, hung up the phone when Reuters asked him about his relationship with Skycom.
Many corporate records filed by Skycom in Iran list signatories for its bank accounts in the country. Most of the names are Chinese; at least three of the individuals had signing rights for both Skycom and Huawei bank accounts. (One of the names is listed in the Iranian registry with two slightly different spellings but has the same passport number.) U.S. authorities allege in the court documents filed in Canada that Huawei employees were signatories on Skycom bank accounts between 2007 and 2013.
But the most damning quote comes at the very end of the story, and is attributed to an anonymous source with knowledge of Huawei's history in the region: "Skycom was just a front" for Huawei.
All in all, this doesn't bode well for Meng and her chances of evading a lengthy sentence once she is extradited to the US
--- ---...