Israeli Ex-Minister Accused of Spying for Iran to Be Jailed - Ministry ...
sputniknews.com 10/01/2019 Military 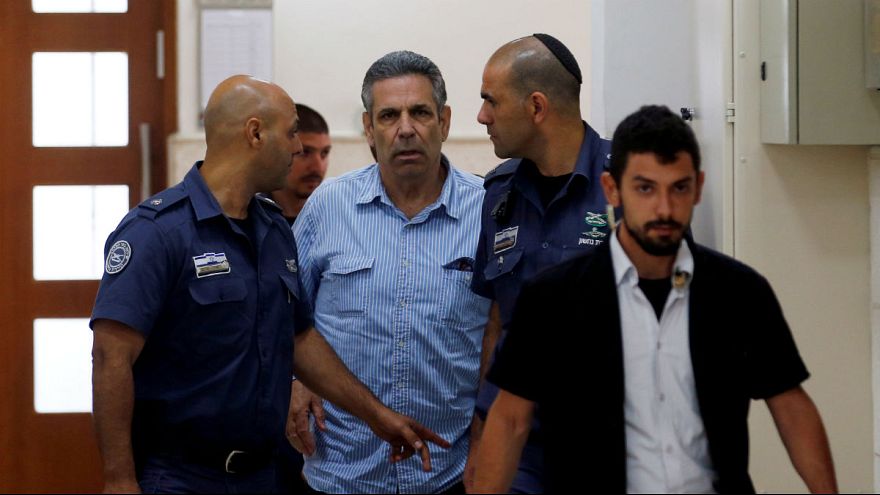 In June 2018, Israeli prosecutors charged Gonen Segev, a former cabinet minister, with spying for Tehran, Tel Aviv's most powerful rival in the region. The Israeli security agency claimed that Segev had made contacts with Iranian officials in the Islamic Republic's embassy in Nigeria.
Israel's former minister of energy and infrastructure Gonen Segev has been indicted for spying for Iran, and will be sentenced to 11 years in prison, the Israeli Justice Ministry announced on Wednesday.
Segev, who held the cabinet position 1995-1996 and was a member of the Knesset, Israel's legislature, in 1992-1996, has negotiated a plea bargain. He will confess to serious espionage and transfer of information to the enemy as part of his plea bargain, the ministry said, as quoted by AFP.
He was arrested in May 2018 and charged by Israel in June with "assisting an enemy during a time of war and espionage against the State of Israel". Investigators found that Segev, who was living in Nigeria, made contact with officials at the Iranian embassy in Nigeria and was recruited as an agent. He had allegedly spied for and passed information to Tehran for at least six years and met with Iranian intelligence agents across the globe.
The ex-minister was accused of providing Iran with information related to the energy market, security sites in Israel, and officials in Israeli political and security bodies.
Gonen Segev was also convicted, in 2005, of plotting to traffic over 30,000 ecstasy pills from the Netherlands into Israel and forging a diplomatic passport. He was handed a five-year prison term as part of his guilty plea and moved to Nigeria after his release in 2007.
--- ---
...