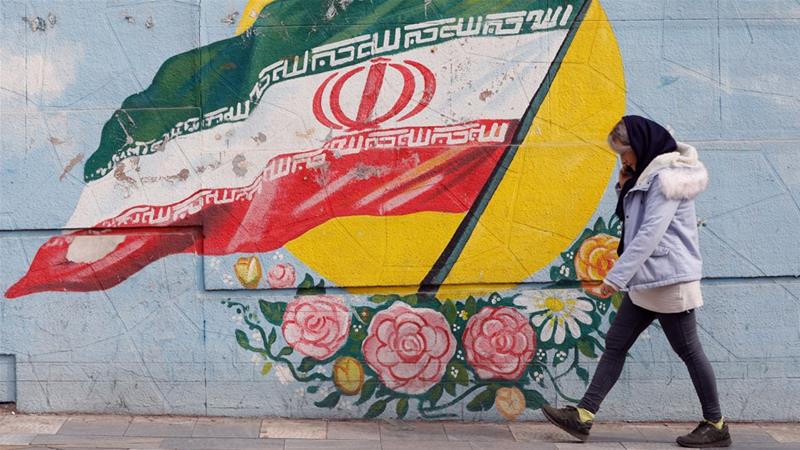 Summoning comes after the US said Poland would host the February 13 summit, dubbed an 'anti-Iran conference' by Tehran.
A foreign ministry official said Tehran would take 'urgent compensation measures' if Poland fails to do so [Abdein Taherkenareh/EPA-EFE]