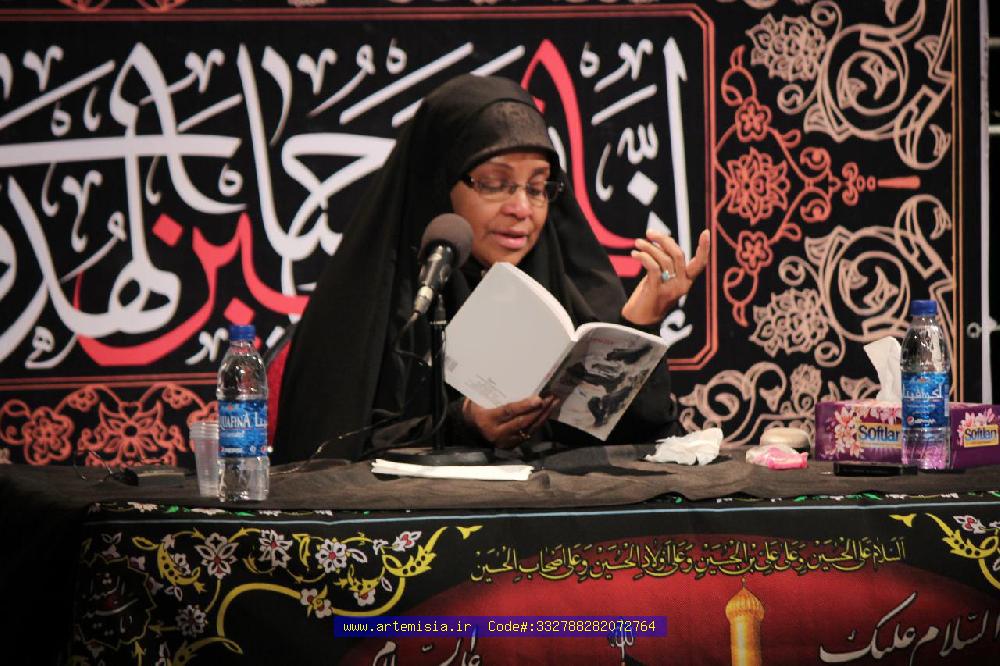 By Jonathan Landay and Mark Hosenball
WASHINGTON (Reuters) - An American-born Iranian television anchor has been arrested as a material witness in an undisclosed U.S. federal investigation, according to a federal court order granted on Friday.
At the request of the Justice Department, U.S. District Judge Beryl Howell issued the order, the first official U.S. confirmation of reports of the arrest of Marzieh Hashemi, an anchor for Iran's English-language Press TV news channel.
The order, which approved the partial unsealing of information in the case, said Hashemi was arrested on a material witness warrant issued by a federal judge and that she was assigned an attorney but "has not been accused of any crime."
Hashemi has made two court appearances, and the U.S. government expects her immediate release after she finishes testifying before a federal grand jury investigating violations of U.S. criminal law, the order continued.
It did not disclose further details of the case, which has added to tensions between the Iranian and U.S. governments over the U.S. withdrawal from the Iran nuclear deal, the reimposition of harsh U.S. sanctions, and the detention of Iranian-American dual nationals by Iran.
Iran has called for the immediate release of Hashemi, who state-run Press TV said was arrested on Sunday by the FBI at St. Louis Lambert International Airport.
The FBI and the Justice Department declined to confirm her arrest or comment on the case.
A U.S. government source told Reuters it appeared that the grand jury was examining whether Press TV is a propaganda outlet that failed to register with the Justice Department as an agent of a foreign government.
Press TV said on Wednesday that Hashemi was born Melanie Franklin in the United States and changed her name after converting to Islam.
Iranian Foreign Minister Javad Zarif was quoted by the INSA news agency as saying that Hashemi received Iranian citizenship after marrying an Iranian.
(Reporting by Jonathan Landay and Mark Hosenball; Editing by Mary Milliken, Steve Orlofsky and Richard Chang)
--- ---
...