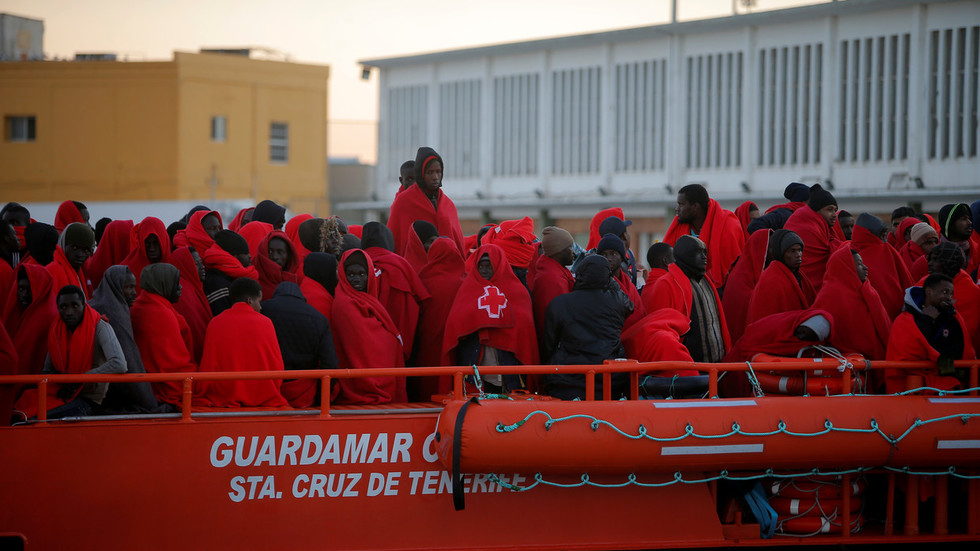 The Italian deputy prime minister has blamed France for the European migrant crisis, accusing it of impoverishing African nations with "colonialist" policies. He promised to take the issue to the EU and other international bodies.
Migrants, intercepted off the coast in the Mediterranean Sea, wait to disembark from a rescue boat at the port of Malaga, southern Spain, January 6, 2019. © REUTERS/Jon Nazca

* * * Luigi Di Maio, leader of the anti-establishment Five Star Movement and Italy's Deputy PM, launched a scathing attack on France, which he argued is to blame for the inherent causes of the ongoing migrant crisis at EU borders.
Di Maio was speaking at a rally on Sunday, when he touched on recent mass migrant drownings in the Mediterranean. It is believed that up to 170 migrants who left Libya and Morocco on ramshackle dinghies may have drowned in the sea last week. Three migrants were saved by the Italian Navy on Friday off the cost of Lampedusa. The survivors said they were a part of a group of 120 people that sailed from Libya on Thursday. Their boat started to sink after they were at sea for about 10 hours. The victims, according to migrant organizations, include a two-month-old child and at least 10 women. Separately, another boat carrying 53 migrants capsized in the western Mediterranean, according to sole survivor of the incident.
The tragedies have reignited the debate on the hardline migration policy championed by Italy's right-wing government.
"We would be hypocrites if we just continued to talk about the effects without looking for the causes. If today we have people coming from Africa it's because some European countries like France never stopped colonizing Africa in their heads," Di Maio told the crowd.
The politician, who also serves as the minister of economic development, referred to the CFA franc, a currency which is used in 14 former French colonies in West and Central Africa. The currency is guaranteed by the French Treasury and has a fixed rate of exchange with the euro. While it is credited for providing African countries with financial stability, it has often been criticized as a relic of colonial times by proponents of Africa's full independence from France. They argue that the CFA franc, created in 1945, impedes their economic development as they have no say in French or European monetary policy.
"There are dozens of African states in which France prints its own currency, the franc of the colonies, and with that, it finances the French public debt," Di Maio said, adding that France should be subjected to sanctions by the EU, and potentially the UN, for "impoverishing those states and triggering those people."
"The place of Africans is in Africa and not at the bottom of the sea," he stated.
Di Maio further argued that France would fall far back in the international economic rankings if not for its leverage over its former colonies.
"If France did not have the African colonies, which it is impoverishing, it would be the 15th international economic power and instead it is among the first for what it is doing in Africa," he said. France is currently the world's seventh-largest economy, according to World Bank data for 2017, and the third-biggest economy in Europe after Germany and the UK.
Di Maio said that his party would submit a proposal to parliament to punish France in the coming weeks.
In a swipe at French President Emmanuel Macron, Di Maio said that he should stop lecturing Italy on morals while his government continue to exploit African nations.
Last summer, Macron chastized the Italian government for its refusal to pick up migrants stranded at sea, with his spokesman calling the policy "sickening" and "unacceptable."
Italy brushed off the criticism, accusing the French government of hypocrisy.
Relations between the French and Italian governments were already strained, with Di Maio – along with anti-immigrant Italian Interior Minister Matteo Salvini – voicing their support for Yellow Vest protests that have plagued Macron's government since November.
--- ---
...

The man who speaks 32 languages - and counting ... 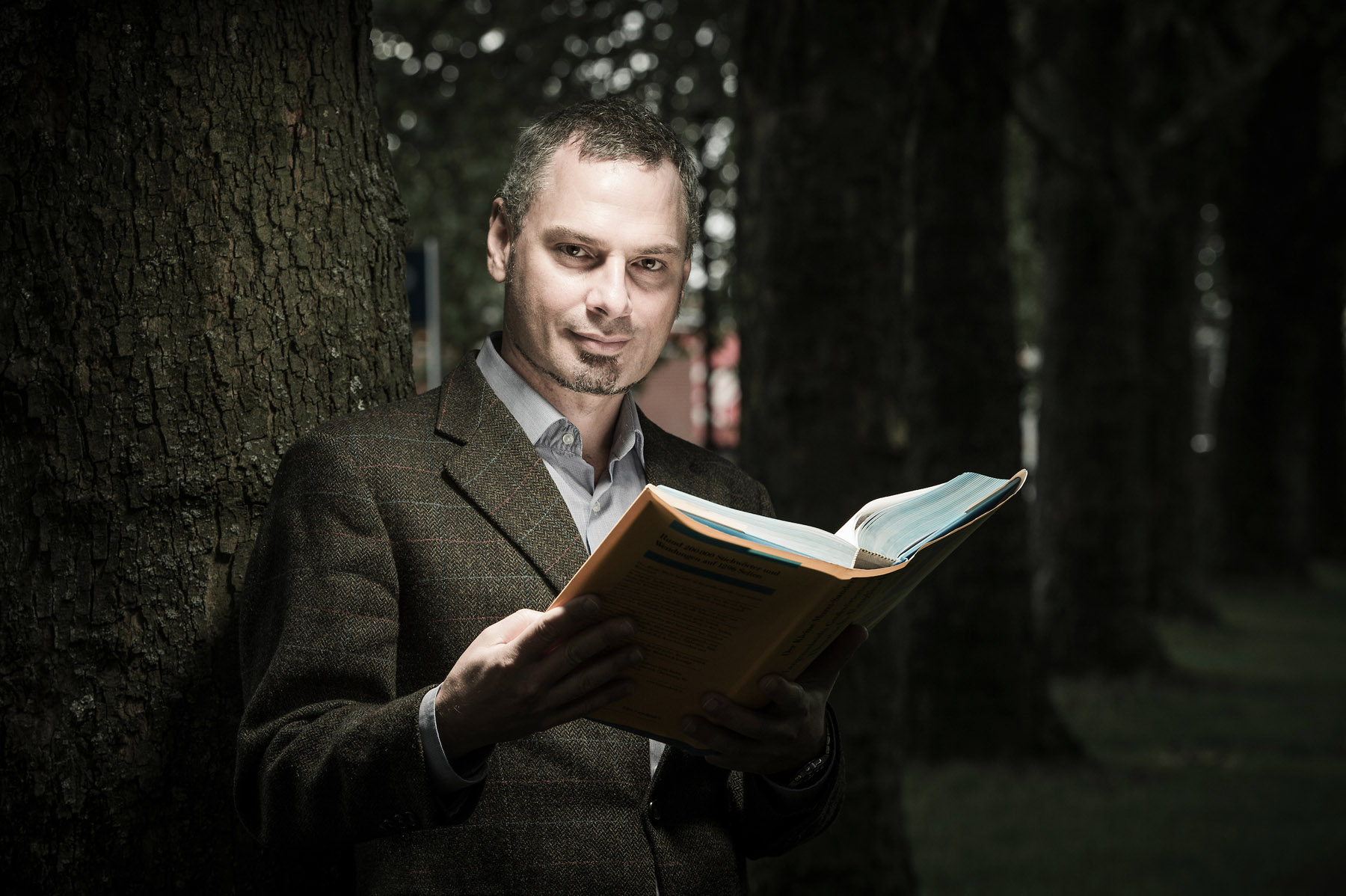 newstatesman.com 29/07/2021 People
When Ioannis Ikonomou arrived in Brussels as an interpreter, the EU had 12 official languages. He learnt them all - then kept going. By Xan Rice One S...View Details»