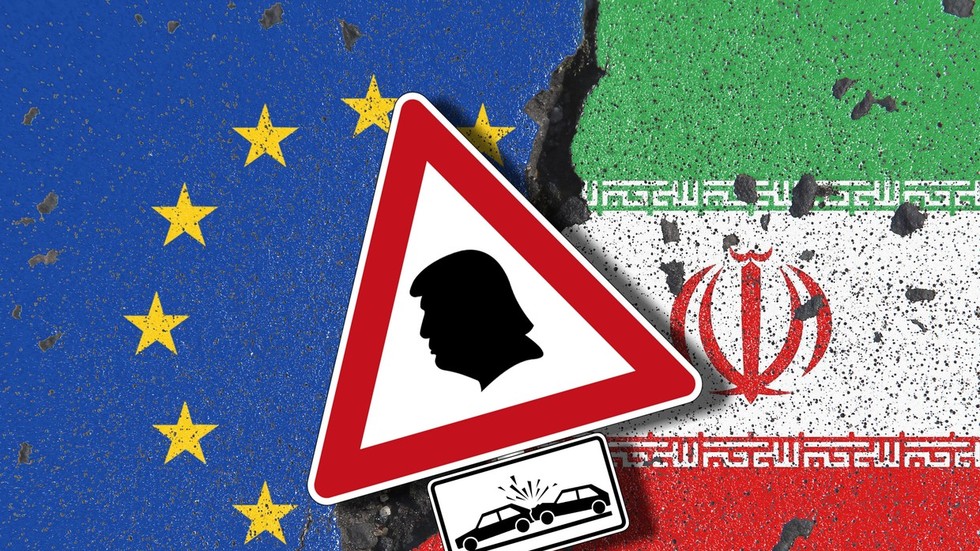 Germany, France and the UK are setting up a transaction channel with Iran in a bid to thwart US sanctions and continue business with Tehran. For now, the non-dollar trade is said to be limited to humanitarian goods only.
The new payment system is called INSTEX – short for “Instrument in Support of Trade Exchanges.” It will reportedly be based in Paris and managed by a German banking expert, German media say. The UK is expected to head the supervisory board.
At present, EU countries have limited the channel to the sale of humanitarian goods such as food, medicine and medical devices to Iran, which are technically exempted from US sanctions. Despite the exemption, many pharmaceutical and agricultural companies stopped trading with Iran under the threat of secondary sanctions.
The use of INSTEX is described as “expandable,” suggesting that it could be used for non-humanitarian goods in the future – which would set the EU on a direct collision course with the US. However, it remains unclear whether the bloc is willing to sidestep Donald Trump and use it for the oil trade.
“It is a first step taken by the European side... We hope it will cover all goods and items,” Iranian Deputy FM Abbas Araqchi told state TV on Thursday, as EU foreign affairs chief Federica Mogherini promised that the system would be officially launched within hours.
The EU countries have been considering the idea of a special payment channel with Iran since last year, after the US’ dramatic withdrawal from the landmark nuclear deal, signed by Tehran and six world powers in 2015. Washington then reintroduced its sanctions against Iran.
As the project initially stalled, Tehran criticized the EU for strategic indecision, and cited “dollar domination” and Washington’s threats to European companies as a key factor for the delay.
The US hasn’t reacted to the new payment channel but, last November, Secretary of State Mike Pompeo warned of “swift punishment” for other countries doing business with Iran.
Earlier, the EU introduced legislation to shield EU companies from re-imposed US economic restrictions on Iran. However, the measure failed to prevent European business giants, including Total, Volkswagen, Daimler, Peugeot, Renault and Siemens, from quitting business in the country.
--- ---
...

‘US not economic gendarme of planet’: France suggests EU may compensat... 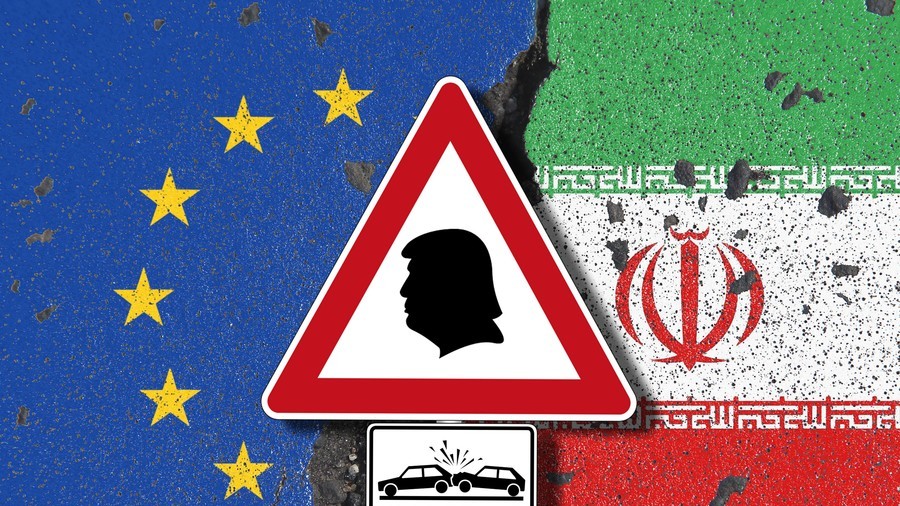 rt.com 20/05/2018 Economy
France’s economy minister has suggested that the EU may compensate European companies affected by US sanctions on Iran, stressing that the bloc shoul...View Details»

European Powers Prepare to Scrap Dollar in Iran Trade as Disgust With ... 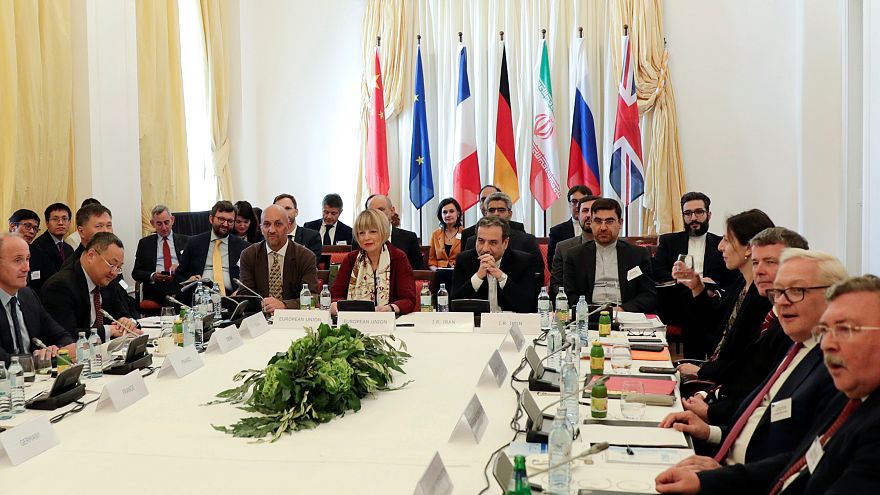 dw.com 29/06/2019 News
The EU has created a mechanism that will allow European countries to trade with Iran despite US sanctions. The move is an attempt to show good will to...View Details»