Iran's foreign minister says deals with U.S. 'not worth the ink'

* * * Earlier on Friday, U.S. Secretary of State Mike Pompeo said the United States would suspend compliance with the Intermediate-range Nuclear Forces (INF) Treaty with Russia on Saturday and formally withdraw in six months if Moscow does not end its alleged treaty violations.
(Reporting by Dubai newsroom; Editing by Hugh Lawson)
--- ---...

Iran: US, clients despised in region ... 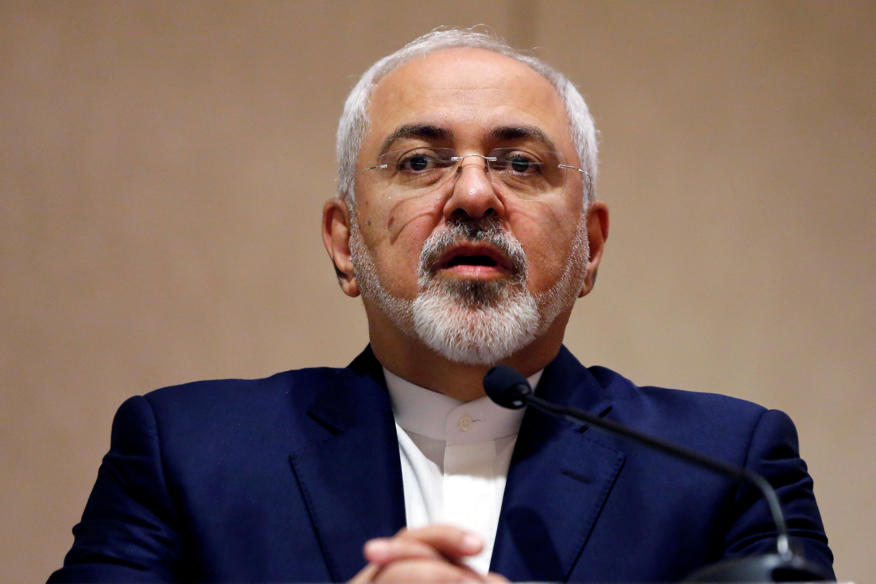