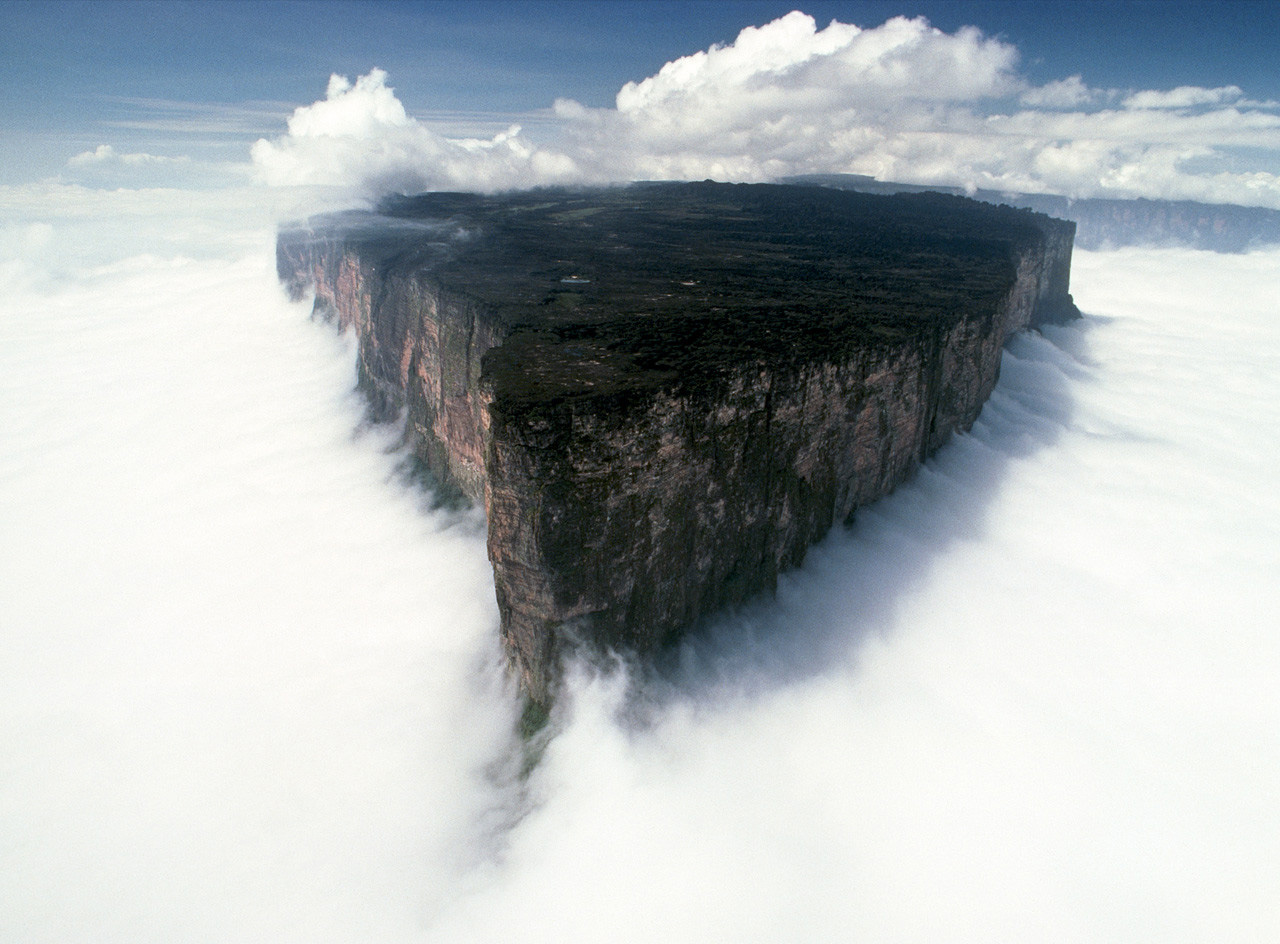 American economic sanctions have been the worst crime against humanity since World War Two.
Mount Roraima is the highest of the Pakaraima chain of tepui plateaus in South America also serves as the tripoint of Venezuela, Guyana and Brazil.