How do Jewish Lies sound in 21st Century? 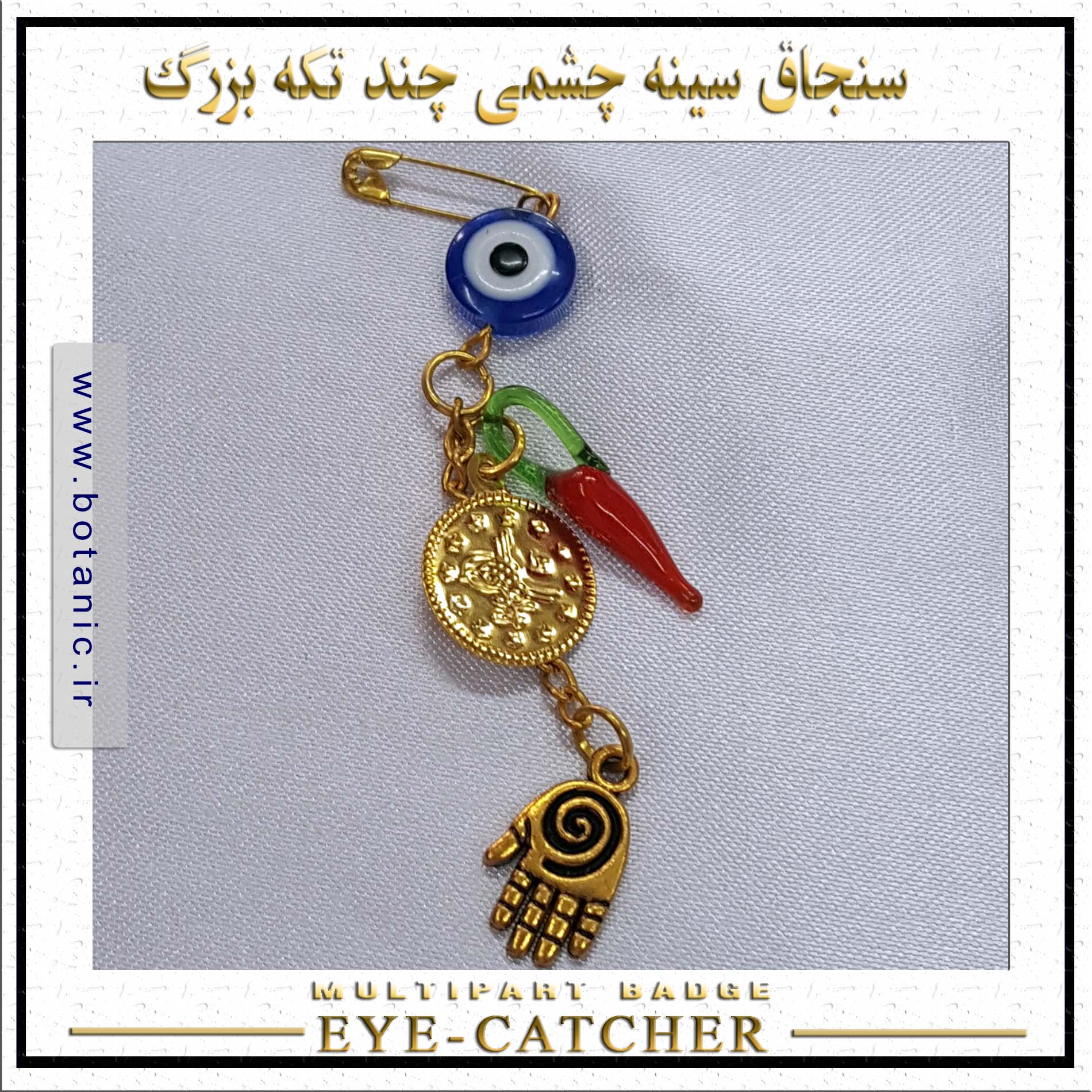 By M. Hosseini
"Only two things are infinite, the universe and human stupidity, and I'm not sure about the former." Albert Einstein
Imagine that you are a white minister and you’ve married a black woman.
Your own sister, also white, complains bitterly to everyone in town about your interracial marriage, and uses it to question your spiritual judgment.
Her racist complaints reach the ear of the Almighty God, who answers by punishing your sister with a disease that turns her skin truly pure white. She has to be quarantined for a week.
“You think lighter skin is better?” says God, in effect.
“Oh, I’ll make you really white. Then maybe you’ll learn your racism is a disease.”
Moses lived this story in the Old Testament. In the book of Numbers, his sister Miriam was angry that he married a woman from Ethiopia (a region often called “Cush” in the Bible). To this day, people there are known for particularly dark skin.
As a Middle Eastern man, Moses was not “white” like my own European heritage, but he was lighter than most Ethiopians. Even God remarks on this in a rhetorical question to the prophet Jeremiah: “Can an Ethiopian change the color of his skin?” And God punished Miriam with leprosy, turning her skin “as white as snow.”
Can the modern man believe in a racist God that supports white supremacy using Hoodoo Voodoo?
- A bronze serpent on a pole which God told Moses to erect to so that the Israelites who saw it would be protected from dying from the bites of the "fiery serpents" which God had sent to punish them for speaking against God and Moses.
- A walking stick used by Moses was used to produce water from a rock, was transformed into a snake and back, and was used at the parting of the Red Sea.
Which of these thousands of prophets and messengers have been sent by God? None. People have been treated like sheep using Superstition for thousands of years. Time has come to stop brainwashing our children with nonsense.
--------------------------------------------------------------
Thanks God we have online sources:
https://goodmenproject.com/featured-content/the-godless-lie-of-white-supremacy-from-moses-to-charlottesville-jrmk /
https://en.wikipedia.org/wiki/Nehushtan
https://en.wikipedia.org/wiki/Staff_of_Moses
https://www.brainyquote.com/quotes/albert_einstein_100015

Deir Yassin: The Zionist Massacre That Sparked the Nakb ...
original.antiwar.com 09/04/2018 History
by Brett Wilkins Posted on April 14, 2018 This week marks the 70th anniversary of the Deir Yassin massacre, in which Jewish militias murdered over 100...View Details»

euronews.com 12/11/2016 People
Songwriter, performer and poet Leonard Cohen has passed away at the age of 82. Canadian Prime Minister Justin Trudeau said: “It is with deep sorrow th...View Details»