How Iran is mishandling the fallout of the US sanctions

How Iran is mishandling the fallout of the US sanctions ...
aljazeera.com 03/05/2019 Economy 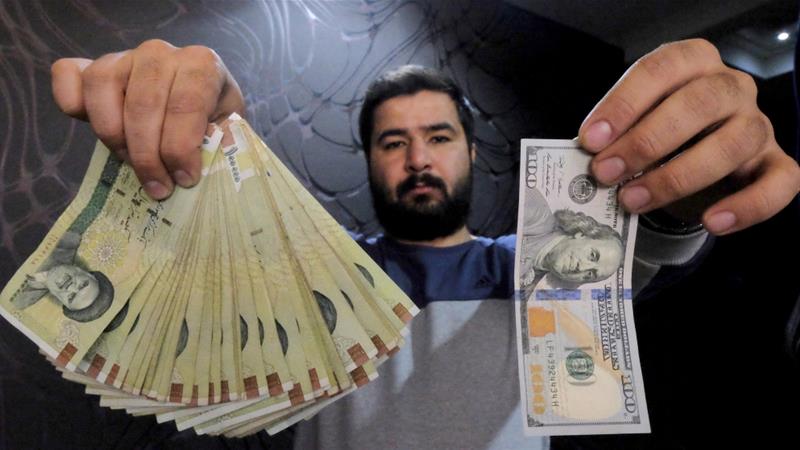 Having vowed to protect the 'downtrodden', the Islamic Republic is unable to undertake any major structural reforms.
Nikolay Kozhanovby Nikolay Kozhanov
In 2018, the Iranian rial lost more than 100 percent of its value to the US dollar [File: Reuters/Raheb Homavandi] 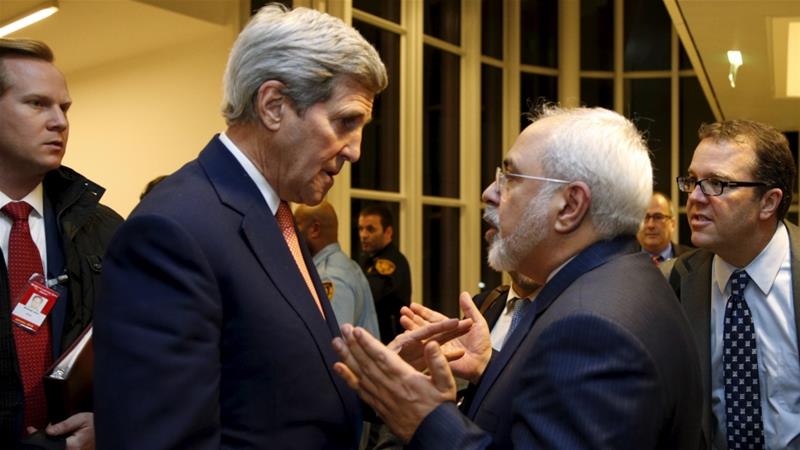