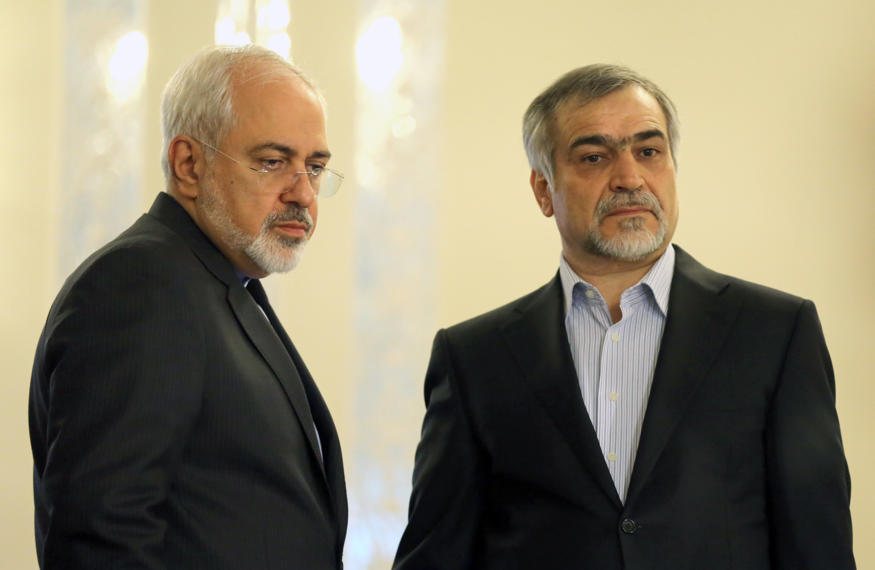 * * * "This person (Hossein Fereydoun) was found not guilty on some charges, while he was sentenced to prison on other accusations," IRNA quoted judiciary official Hamidreza Hosseini as saying.
Hosseini said he was unable to give details as the sentence could still be appealed, the agency added.
The trial of Fereydoun, along with six co-defendants, began in February without the judiciary giving details of the charges. He had initially been held in 2017 before being released on bail.
Some Rouhani supporters have seen the charges against Fereydoun, a close adviser to the president and a senior diplomat who took part in talks that led to the 2015 nuclear deal between Iran and world powers, as a move by the hardline judiciary to discredit the pragmatic Rouhani.
The judiciary has denied having any political motivation in cases it tries. Rouhani was born Hassan Fereydoun before adopting his new surname.
(Reporting by Dubai newsroom Editing by David Holmes)
---Rouhani's brother handed jail term in graft case-Iranian judiciary. ---
...

These European leaders and businesses are rushing to do deals with Ira...