‘Not in violation of agreement’: Tehran to carry on producing heavy water, enriching uranium

‘Not in violation of agreement’: Tehran to carry on producing heavy water, enriching uranium ...
rt.com 05/05/2019 News 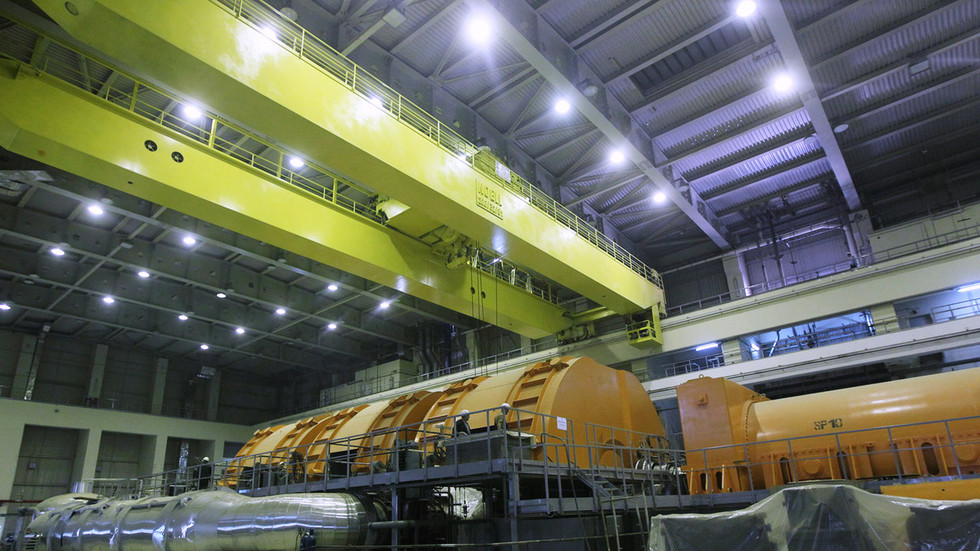 * * * “Under the [existing nuclear accord] Iran can produce heavy water and this is not in violation of the agreement. Therefore, we will carry on with enrichment activity,” Ali Larijani, Iran’s parliament speaker said on Saturday, as quoted by local news agencies. The official added that Washington’s claim is only meant to serve as psychological warfare against Tehran.
On Friday the US State Department prohibited Iranian exports of heavy water and banned the country from “all proliferation-sensitive activities,” including uranium enrichment. The restrictions were made as part of the “unprecedented maximum pressure campaign to address the full range of Iran’s destructive activities,” the statement read.
The 2015 Iran nuclear deal signed by Iran, the US, China and four European nuclear states allowed limited uranium enrichment and some sale of heavy water. Iran was also set to maintain several civilian nuclear facilities with the assistance of foreign specialists.
Meanwhile, the fresh US sanctions also ban any assistance to expand a nuclear plant in Bushehr – a site which is overseen and modernized by Russian engineers.
--- ---
... aljazeera.com 20/10/2016 News
*** Iranian-US citizens Siamak Namazi and his father Baquer have been sentenced to 10 years in jail for 'spying' [Reuters] An Iranian court has senten...View Details»