Iran sentences Iranian woman to 10 years for spying for UK 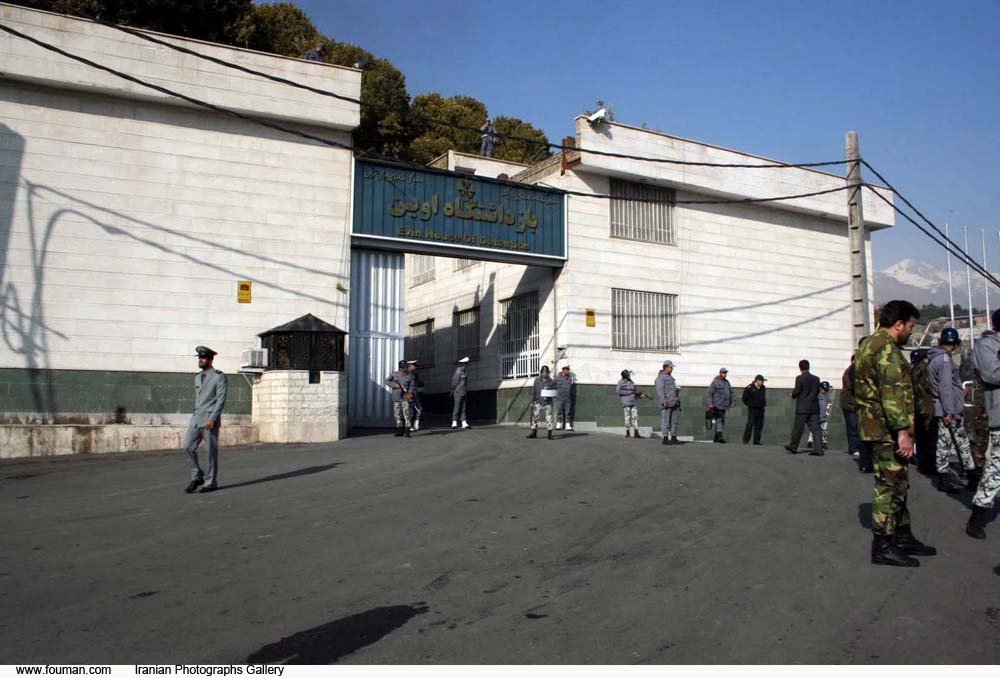 LONDON (Reuters) - Iran said on Monday it had sentenced an Iranian woman to 10 years prison for spying for Britain, amid rising tension between the Islamic Republic and some Western countries over its nuclear and missile programmes.
Gholamhossein Esmaili, a judiciary spokesman, said on state television that the woman worked for the British Council cultural agency and was cooperating with Britain’s foreign intelligence service, but did not identify her.
A friend of the sentenced woman named her as Aras Amiri and said was arrested while on a visit to Tehran in March 2018. The friend told Reuters that Amiri, 33, was resident in Britain but did not have British nationality.
She had gone on trial recently and was waiting a verdict, according to the friend.
--- ---
...