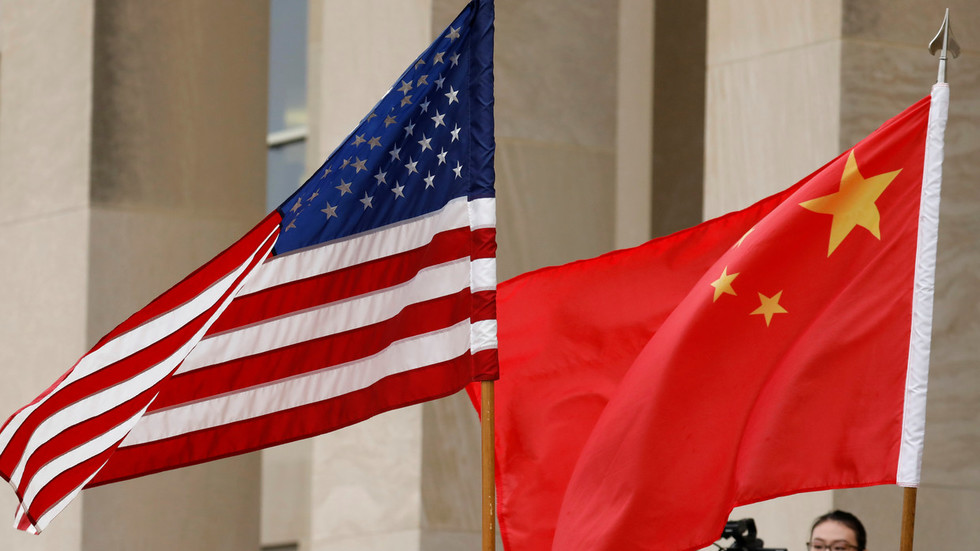 Beijing has warned the US against taking the ongoing trade war “too far,” and once again criticized Washington’s unilateralist diplomacy, calling upon it to show “restraint” in the escalating standoff with Tehran.
The remarks were made by the country’s top diplomat, Wang Yi, during phone talks with US Secretary of State Mike Pompeo, China’s Foreign Ministry said in a statement on Saturday. The US State Department shared few details of the conversation.
The Chinese foreign minister urged the US to not go “too far” in escalating the current trade war, reiterating Beijing’s willingness to settle differences through negotiations.
The two diplomats also discussed the situation in the Middle East, in particular the standoff between the US and Iran. Beijing called upon both parties to show restraint and avoid further escalation – while emphasizing its firm position against Washington’s “long arm jurisdiction” policies.
Tensions in the Middle East have been soaring over the past few weeks, with the US repeatedly – and without any solid proof – accusing Iran of plotting attacks on American citizens and interests.
Washington has significantly ramped up its military presence in the region, deploying strategic bombers and sending a carrier group. Tehran maintains that it is not seeking war with anyone, but has repeatedly warned that it is capable of defending itself from any attack.