US spy charges against Assange are ‘huge threat’ to press freedom

US spy charges against Assange are ‘huge threat’ to press freedom ...
morningstaronline.co.uk 25/05/2019 News


THE National Union of Journalists (NUJ) condemned US prosecutors today for filing spy charges against WikiLeaks founder Julian Assange, who faces 175 years in prison if extradited from Britain.
A US grand jury has listed 17 counts of espionage against Mr Assange. The charges were unsealed on Thursday in Virginia.
NUJ general secretary Michelle Stanistreet told the Morning Star: “The latest charges of violating the Espionage Act lodged by the US government raises severe press freedom fears in what amounts to an assault on the first amendment of the US Constitution.
“Such a move poses a huge threat, one that could criminalise the critical work of investigative journalists and their ability to protect their sources.
“It is the latest unacceptable act from an administration determined to treat journalists as enemies of the people.”
In response to the charges, WikiLeaks called on Home Secretary Sajid Javid to block Mr Assange’s extradition to the US.
He is currently serving a draconian 50-week sentence in Belmarsh prison for breaching bail.
WikiLeaks said the minister was now under “enormous pressure to protect the rights of the free press in Britain and elsewhere.”
The new charges relate to Mr Assange’s contact with Chelsea Manning, who leaked US military and intelligence logs about the wars in Afghanistan and Iraq.
Disclosures included cockpit footage from a US helicopter gunship which massacred Reuters journalists in Baghdad.
Reuters had been unable to obtain the footage through freedom of information until WikiLeaks published the damning evidence of war crimes.
The latest charges against Mr Assange have alarmed veteran investigative journalist John Pilger.
Mr Pilger told the Morning Star: “The charges against Julian Assange represent an historic attempt to destroy the First Amendment of the US Constitution and shred the last vestiges of America’s claim to be a democracy.
“The First Amendment is unequivocally clear — journalists and publishers have a right to the publish that which governments and vested power seek to keep secret. That’s what WikiLeaks did.
“The degraded nature of this prosecution is demonstrated by those charges that relate to documents about Guantanamo, the lawless US concentration camp in Cuba, even to ‘CIA detainee interrogation videos’ — torture videos.
“If the Court of Appeal in Britain does not stop this grotesque charade, justice in this country will have no meaning.”

Whistleblowers expose US mass murder of women, children in Syria ... 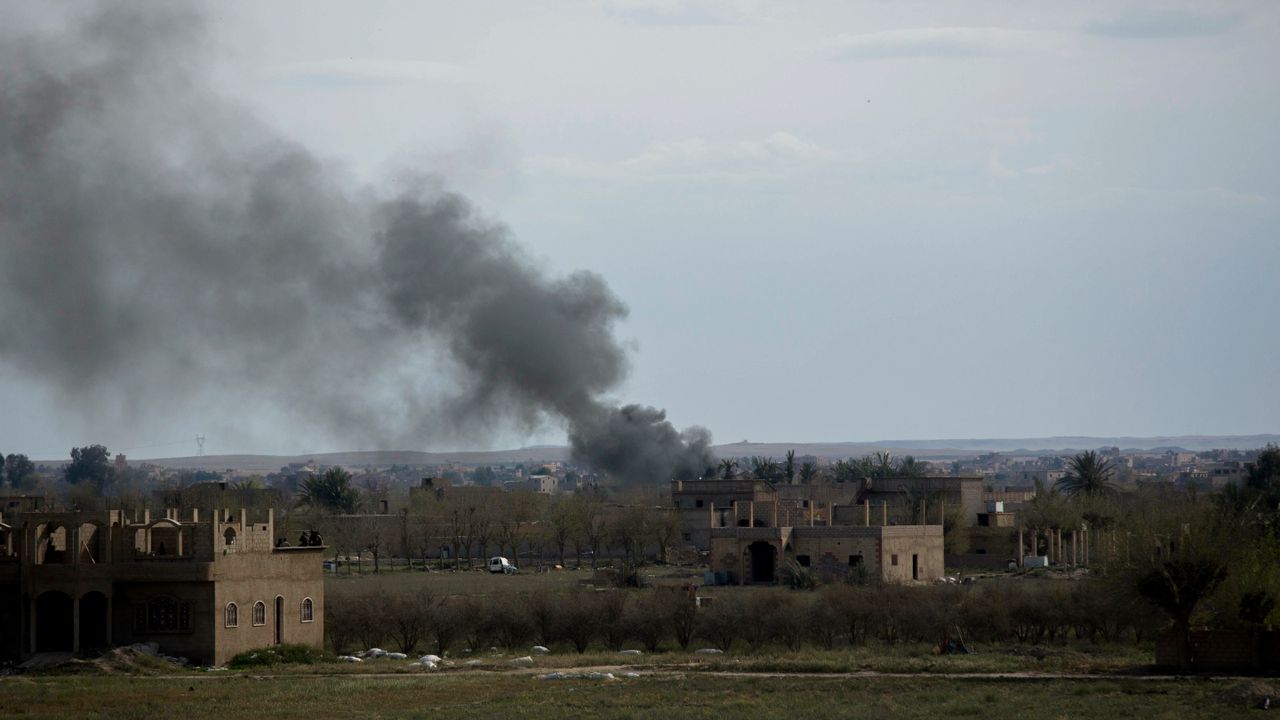 wsws.org 16/11/2021 Military
By Alex Lantier Nearly three years ago, as US-led coalition forces trapped a remnant of the Islamic State (IS) in a small enclave near the Syrian town...View Details»